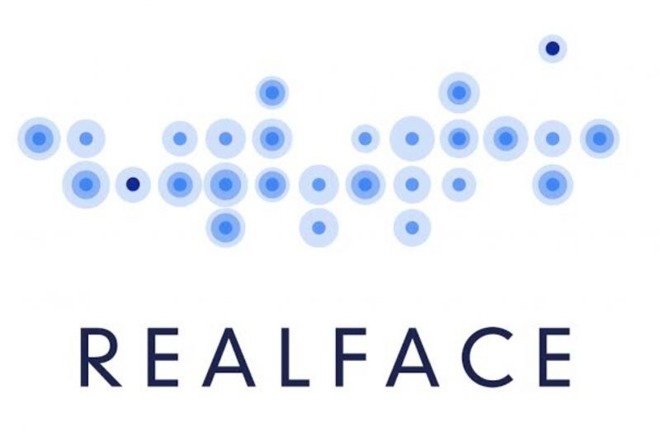 Apple has acquired RealFace, a Tel Aviv-based startup that specializes in face recognition technology, marking Cupertino’s fourth acquisition in Israel. The report comes from the financial website Calcalist (via TimesOfIsrael), stating the deal to be worth a couple million dollars.

Launched in 2014 by Adi Eckhouse Barzilai and Aviv Mader, RealFace’s technology offers a smart biometric authentication tool, which tends to reduce the use of passwords when accessing mobile devices.

According to Startup Nation Central, RealFace raised $1 million in funding prior to the acquisition and employs up to 10 people. Moreover, the company’s first product, called the Pickeez app, allowed for some photo fun, with its face recognition tech that could easily bring users their best photos from every social network they’re on. The RealFace website is down as of now, and it’s unknown why.

With RealFace acquisition, stories for a face recognition tech as a supplement (or perhaps replacement) to TouchID gets even stronger. It’s up to us now to wait and watch what Apple holds for the future.

Xiaomi to unveil its “Pinecone” mobile processor this month