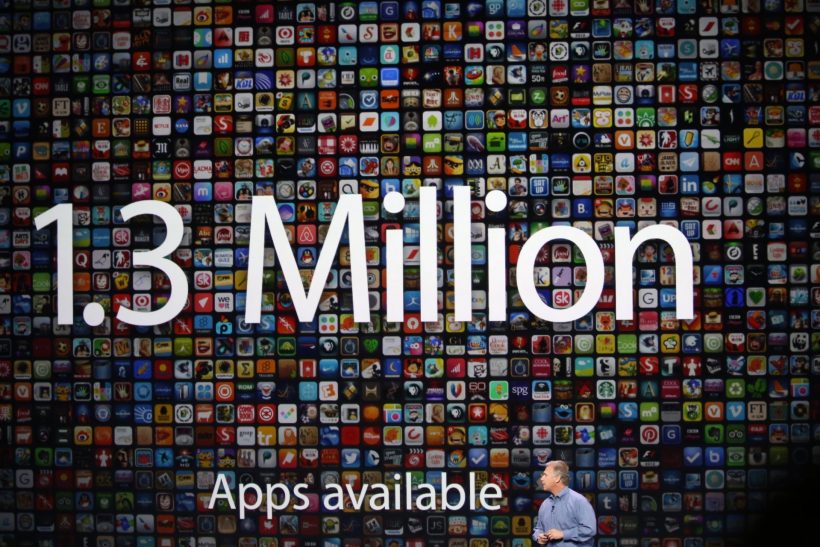 Apple CEO Tim Cook announced that, the number of iOS apps in the App Store has drastically increased to 1.3 Million. Back at World Wide Developers Conference (WWDC) 2014 in June, the company had revealed these figures to be 1.2 Million.

The numbers are really impressive as they have bumped to a new height just in four months. This is a new milestone for the company and the biggest part is, all these 1.3 Million apps work flawlessly on the latest iPhone 6 and iPhone 6 Plus.

Phill Schiller, SVP of Marketing at Apple showed off the CNN app running on the new iPhones with no re-scaling, all thanks to this wonderful scaling technology which makes the apps identical across the new devices.

WhatsApp For iPhone Gets An Update, Brings Slo-Mo Sharing & More