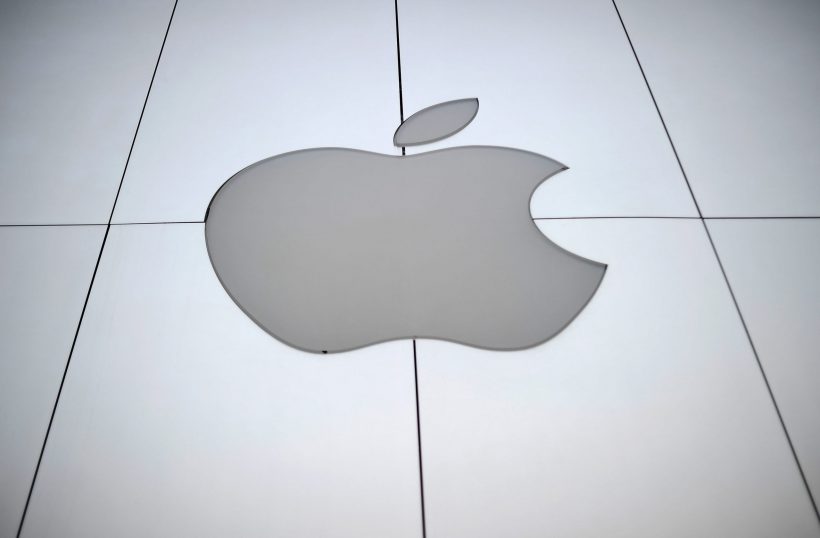 Apple has finally announced its next breed of smartphone, yes the special event is on air and Apple just introduced the iPhone 6. Until the iPhone 5s, Apple was always criticized by its competitors for iPhone’s medium screen size but now the page as just turned.

The iPhone 6 sports a 4.7-inch display (IPS liquid crystal) with Retina HD resolution of 1334×750 pixels, allocating 326 pixels per inch. And, the phone is designed with curved edges like the latest iPad style. The phone is 6.9mm thick, which makes this mater-piece the thinnest Apple device ever made.

Breaking down to its core parts, the iPhone 6 is packed with a new A8 processor (64-bit), which Apple claims to be 25 percent faster then the previous A7 chip. Plus, 50 percent increment in graphics. Along with the A8 chip, there is an extended version of M7 co-processor which made its debut in the iPhone 5s. This M8 motion co-processor is capable of differentiating between running and cycling, which brings a better health pack to iPhone 6.

This new breed of iPhone supports a 8MP iSight camera along with the optical image stabilization feature, which is the first of its kind in the iPhone line-up. The flagship phone is expected to offer 50 hours of battery life for audio playback, 14 hours of talk time, and up to 10 days of standby time. Though, Wifi browsing and LTE usage is marked to provide only 11 hours and 10 hours of backup, respectively.

The iPhone 6 is available in gold, silver and space grey color variants. And, comes under $200 for a two-year contract on the leading U.S. carriers from September 12 and onwards.

iPhone 6 Plus Announced With A 5.5-Inch Retina HD Screen And More!

Motorola Moto Hint, A New Breed Of Headset Is Here!