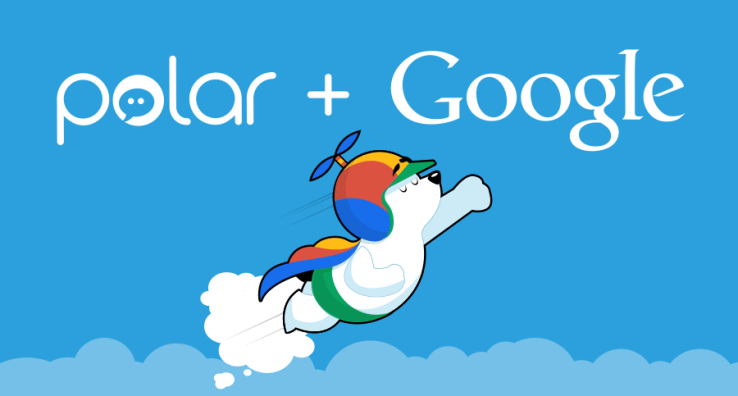 Google has acquired Polar, a polling service that offered its users to create and use graphical polls on websites and apps, for its social network – Google+, for an unknown amount.

The news was confirmed by Google+’s head, Dave Besbris, through his official Google+ profile and also highlighted that, this move of Google will help to make the social network even more awesome.

Polar’s analytic graph is quite impressive to look at, the startup has already served over a billion polls over the past eight months, especially in September with 1.1 Million active users. It’s said that, Polar will continue its ‘opinion poll’ service till the end of 2014 (this year), and the existing valuable users can download their Poll archive anytime before the service gets down.