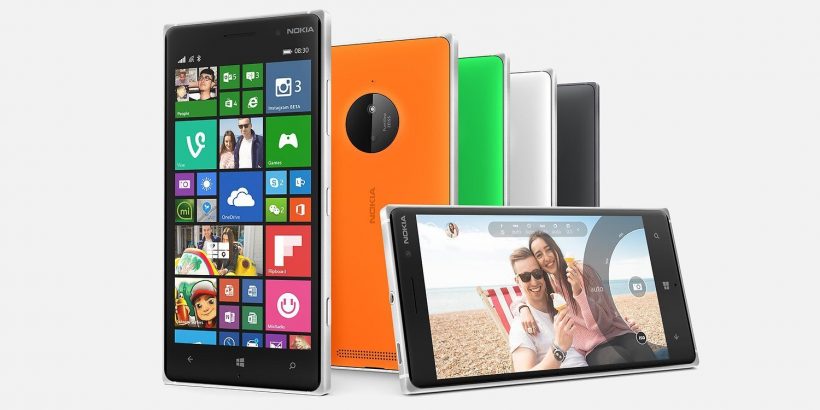 Microsoft is working pretty hard on improving the low and mid range Lumia devices, which is completely seen by Microsoft’s presentation at IFA 2014 in Berlin! Microsoft mobile or should I say Nokia unveils the Lumia 830  and they’re calling it “The affordable flagship.” Lumia 830 is a mid range phone offering a 10 MP PureView Camera on the back, not as good as the lumia 930 or 1020 but considering it’s price it’s pretty decent! Lumia 830 also offers a aluminium frame and polycarbonate back just like it’s elder brother Lumia 930.

Lumia 830 ships with Lumia Denim update, which is a specially packaged version of Windows Phone 8.1.1 (Update 1). There are a lot of nifty tools available in the native camera app like, in low light it shoots 2 pictures, one with flash and one without flash, and later on you can tweak with the brightness of the image. In other words if the flash was too bright, you can now dim it with the help of this nifty little feature.

As for the Hardware Specs, the lumia 830 comes with a 5-inch 720p Gorilla Glass 3 display, which is a bit curved, 2.25D to be exact, a 2,200 mAh battery and a 1.2 GHz Snapdragon 400 quadcore processor. Given the fact of the aluminium frame and a polycarbonate removable back, it looks very similar to the lumia 930, but it loses some width being only 8.5mm slim.

The lumia 830 will be priced at €330 (Roughly $430) it’s not a bad option for people looking for windows phone. But if compared to the latest hardware coming in it’s competitors, the Lumia 830 leaves a lot to be desired after seeing such an old processor and only 720p display. Overall it’s great for people wanting to give a shot to Windows Phone who are on a tight budget. The lumia 830 will be available in Green, Orange, Grey and White color options and will start shipping this month. So will you be willing to buy the Lumia 830? Do let us know in the comment section down below. #Peace