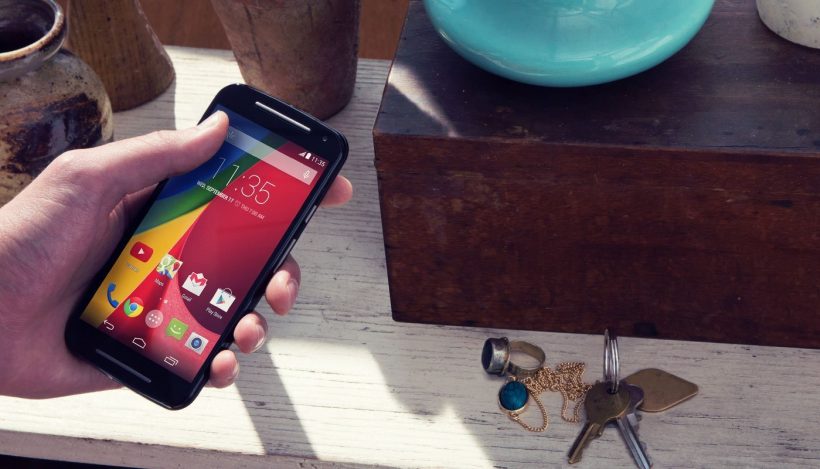 Motorola at IFA 2014 in Berlin announced some remarkable upgrades to its devices, and also showcased some new products. The company unveiled the second generation of Moto G, its best-selling smartphone ever made. 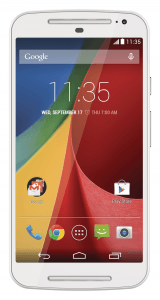 Now my current smartphone, Moto G has a successor, which sports a 5-Inch 720p HD display, improved cameras and external storage as well. However, the device has the same 1.2Ghz Quad-Core processor as its older version, along with 8GB or 16GB of onboard storage.

The original Moto G had some issues with its Camera quality but second-generation Moto G has a versatile camera improvements. The rear-facing camera is upgraded from 5MP to 8MP and the front-camera is enhanced to 2MP. Plus, there’s an addition of a pair speakers to the front side of the phone as front-facing speakers.

Extending the Storage, Motorola has added microSD card support, allowing up to 32GB storage expansion on card. Rest, the device follows the original Moto G’s principle; the bold and solid design, impressive tech-specs at a minimal price, without any cuts. The device will come in both single-SIM and dual-SIM models. Though, It lacks LTE support.

The New Moto X Announced, Tweaks The Best Of Motorola