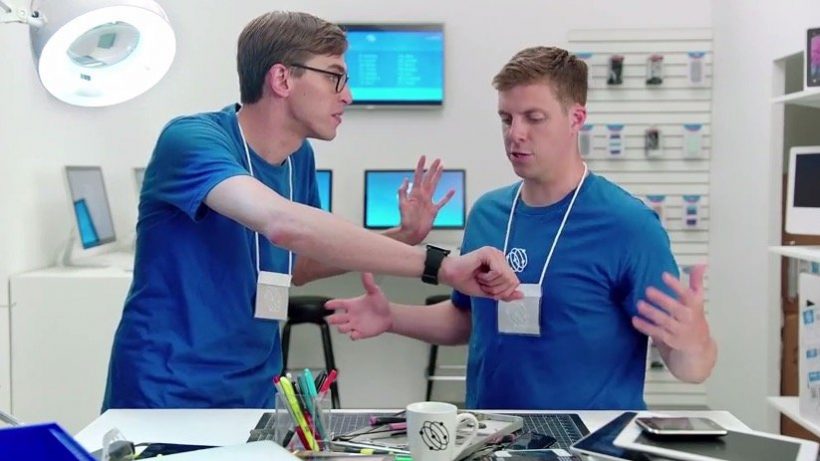 It has just been two days that Apple concluded its special media event at Flint Centre in Cupertino, and Samsung’s already up attacking the announcements made at the event by Apple, even the Live Stream malfunction.

Samsung has aired a couple of ads comparing the iPhone 6 line-up and its latest Galaxy Note smartphone. The ad videos highlights Apple’s glitchy live stream, its decision to follow the big screen smartphone race, multi-tasking, battery life and also the Apple Watch. Take a look on the Samsung’s latest commercials encoded below in a YouTube playlist.