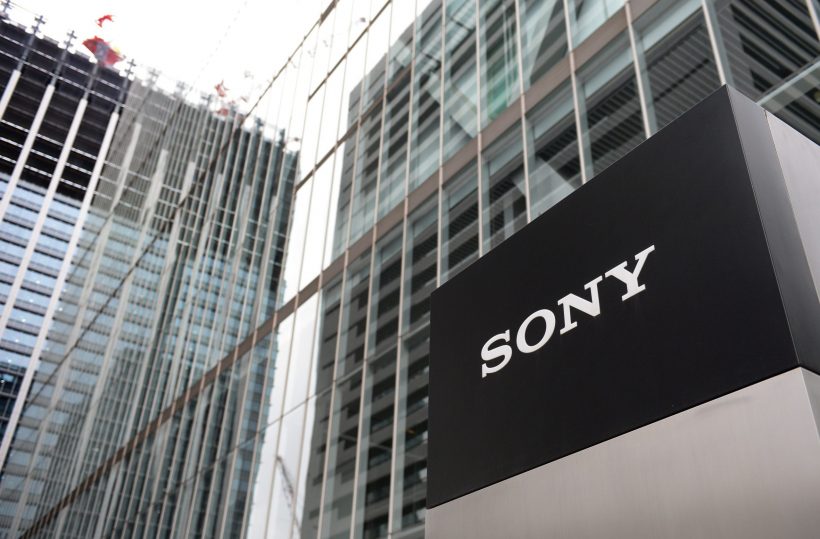 Sony At IFA 2014 in Berlin, launched its another member for tablet, Sony Xperia Z3 Tablet Compact. The Tablet is packed with new cool features, one is the Playstation 4 remote play, the same as Sony’s Xpeia Z3.

The Tablet has the similar design as Sony keeps in its every product designs so not a big surprise. It has a 8-inch 1080p Full HD display and is much brighter and sharper then the previous one. The colors are much clear and gives a fine experience. The Sony Z3 Tablet Compact is just 6.4mm in depth, which makes it easy to carry and put in any bag covering less space.

The weight of the tablet is just 270gm so you can carry it very easily, anytime and anywhere. The nooks of the table have a stainless-steel covering which makes it look simply awesome. The tablet comes in two color variants, black and white. 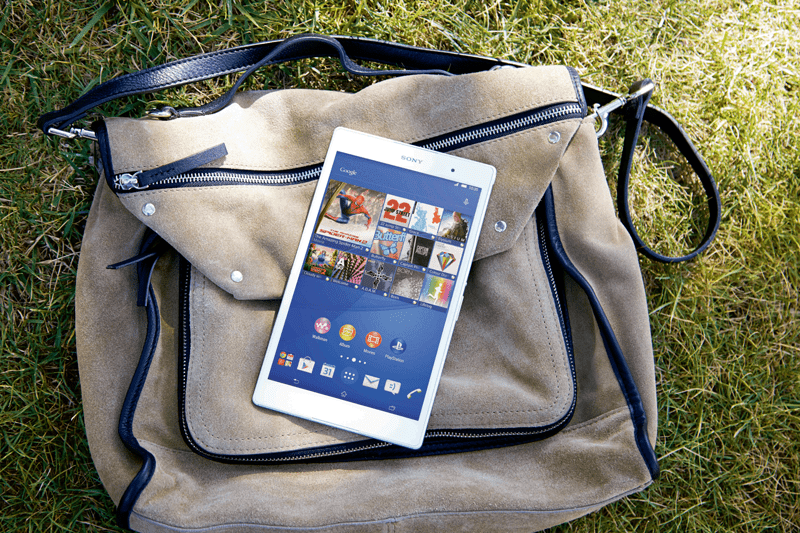 Besides the color, Sony has a great lead in waterproof (resistance actually) devices. Hence, Z3 Tablet Compact is rated by P65/68. So, you don’t need to worry about water and dust. It gives you full freedom to take your tablet out in rain, or on poolside. 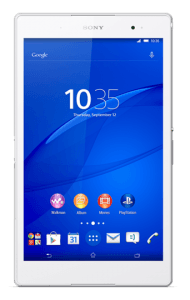 The Xperia Z3 Tablet Compact comes with a 3GB of RAM and 16GB of onboard storage, along with a microSD slot, supporting up to 128GB of external storage. And, will run on Android OS 4.4 at launch.

It has a 8.1MP rear-facing camera, which is actually a good camera integrated in a Tablet, linear to a 2.2MP front-facing camera. Z3 Tablet Compact has 4500 mAh battery body, which essentially means that, you don’t have to carry your charger on the go.

The Sony Xperia Z3 Tablet Compact is the first tablet to support this feature. And now, Playstation 4 users can directly play their games over a Wi-Fi Network on their Z3 Tablet Compact, with an extra peripheral required. The tablet is expected to hit the market soon in both LTE and Wi-Fi versions, although its price tag is not revealed yet.