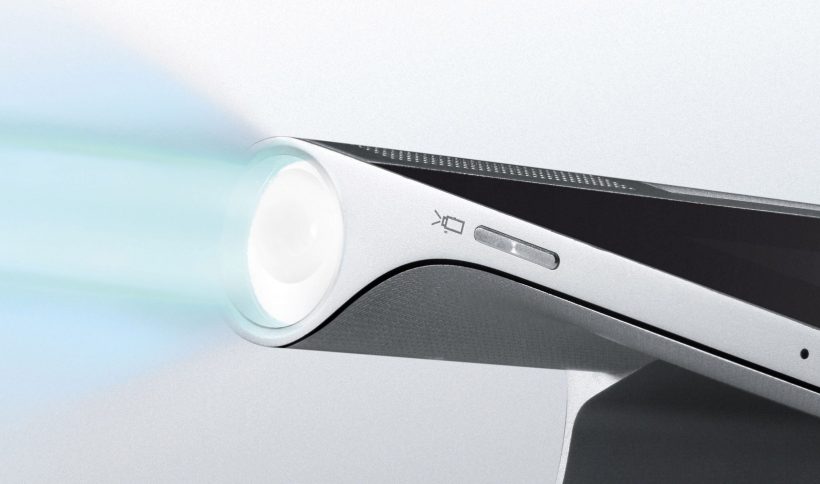 At its press conference in London, Lenovo announced trinity of new products for both Android and Windows users, upgrading its Yoga tablet and laptop series. The Chinese company unveiled two new tablets and one laptop with some amazing features.

The successor of the original Yoga tablet, Lenovo Yoga Tablet 2 is a fine slate available in two screen magnitudes; 8-inch and 10-inch models, and both the variants ship with either Android or Windows pre-installed. The device is flashed with Intel Z3745 processor, 2GB of RAM, 8MP of rear-camera, and 16GB of internal storage space with an additional microSD slot supporting up to 64GB of extra space. Above all, the Yoga Tablet 2 offers up to 18 hours of battery life on full charge. 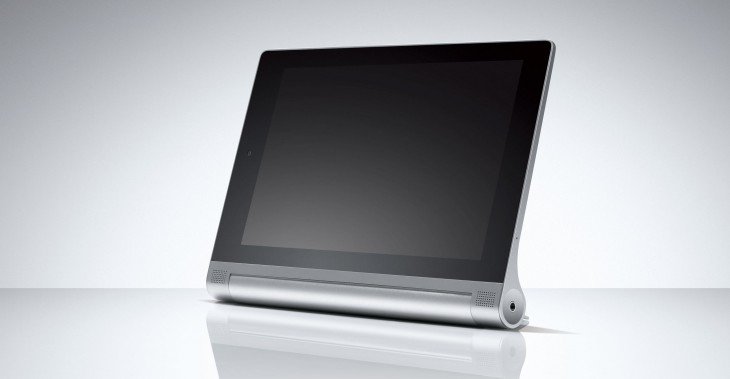 Lenovo Yoga Tablet 2 Pro is a stunning 13.3-inch (QHD 2560×1440) tablet in the line which features a built-in projector capable of screening 16:9 high-res graphics on up to 50-inch plane surface. Lenovo Yoga Tablet 2 Pro is based on a Quad-Core Intel Atom Z3746 processing unit with 2GB of RAM on board. Linearly, the device offers 32GB of internal storage with an external microSD card slot supporting up to 64GB of removal storage. 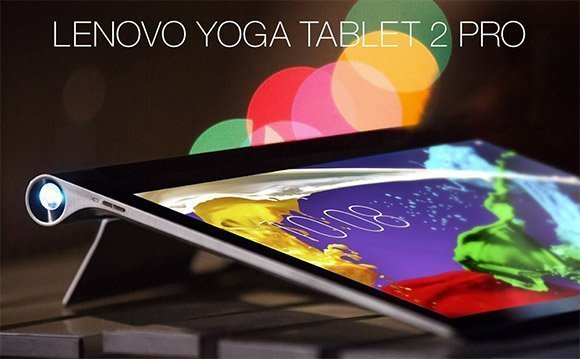 The Yoga Tablet 2 Pro is good enough to render 15 hours of energy juice, and 8W sound system with subwoofer just enhances the music experience on the device. The slate is endorsed to ship with a retail price tag of $499.