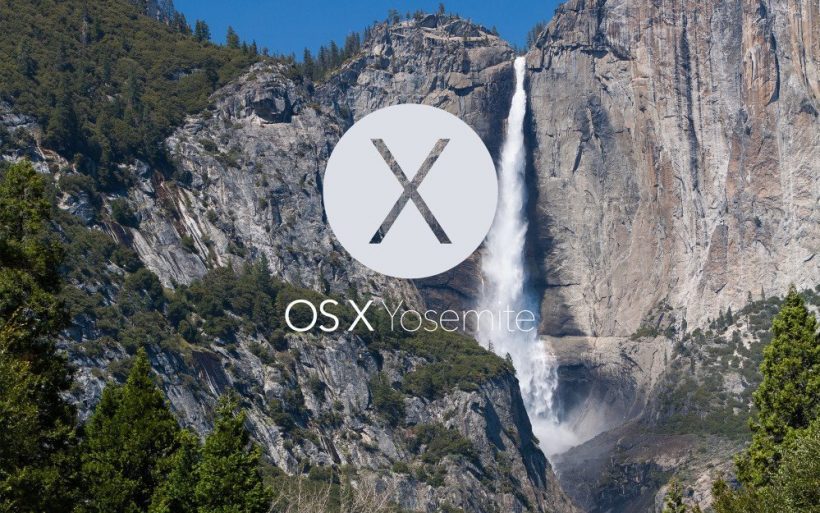 Apple has finally dropped the long-awaited Mac OS X Yosemite on the Mac App Store. The Yosemite banner is up on the App Store allowing you to upgrade your Mac to the latest and biggest desktop Operating System ever, Mac OS X Yosemite.

With OS X Yosemite, you finally get the clean and elegant design on your computer, actually the way It’s on your iOS Device. Not only design, but Mac OS X Yosemite’s brings a number of handful features such as Handoff, Continuity and more. Plus, the iOS-Mac cross platform support and connectivity has been boosted up too. Mac OS X Yosemite is waiting for you on the Mac App Store with a price tag of $0.00 (FREE). Hurry up!

Anyways, take a look below on the Macs supporting the Yosemite update, officially cited by Apple.