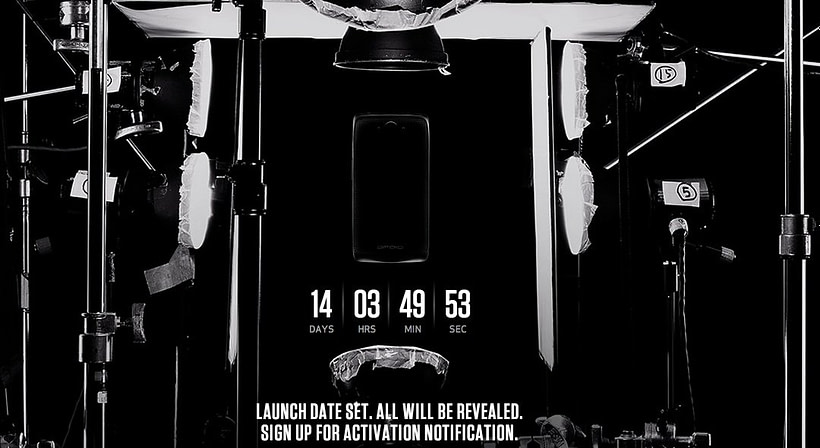 Verizon, the U.S. wireless carrier just rolled out invites for its media event scheduled for October 28 in New York City. The press invite hints for the launch of a new DROID device, strongly the ‘DROID Turbo’ which is currently well-rumored in the rumor mills.

The event invitation reads ‘Join Verizon Wireless as we introduce the newest DROID’ along with the Verizon logo. And right after this invitation to the press, Verizon updated its website with a countdown page for its October 28 event including the email subscription box for staying up-to-date. Moreover, the countdown page is displaying an outline of a smartphone which definitely hints for a smartphone launch on October 28, maybe the DROID Turbo as the internet speaks.