Nokia today unfolded a new device at Slush 2014 conference in Finland, Nokia N1, not a phone but a 7.9-inch tablet which is 2mm slimmer than the latest iPad Mini, and runs Android 5.0 Lollipop. With Nokia N1, the Finnish company is gearing-up into the tablet play field. 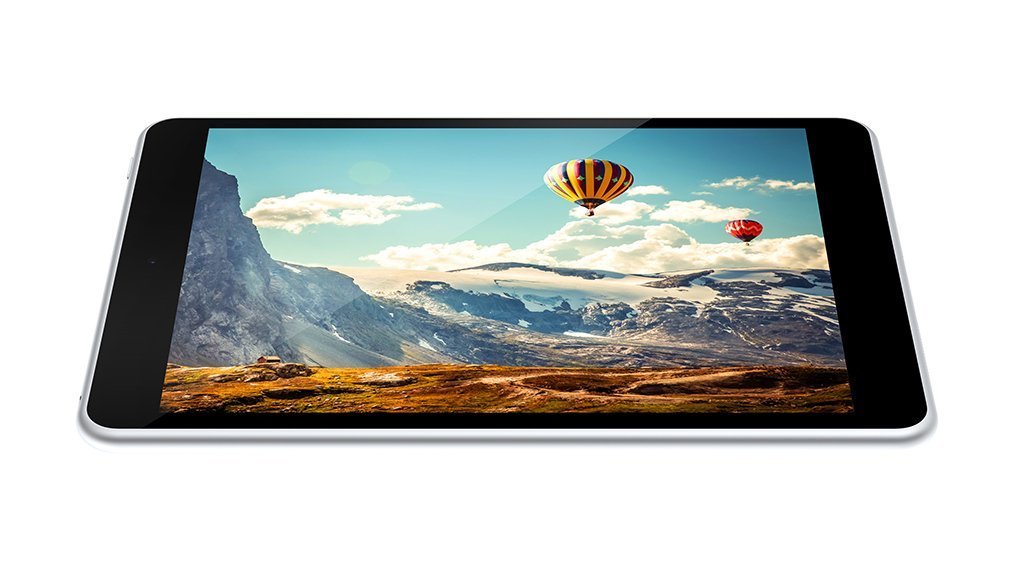 The Nokia N1 comes with a 64-bit quad-core processor (2.3GHz) and packs a 2GB of RAM for all your on-going stirs. The aluminum covered tablet weighs around 318 grams and sports a fully laminated zero air-gap display (Gorilla Glass 3). Alongside the outer look, Nokia N1 is fitted with an 8MP rear- and 5MP front-facing image shooters (HD video recording supported), and is beautifully crafted with Nokia’s very own Z Launcher as a native home standard.

Foxconn manufactured and priced at $249, Nokia N1, will hit the market in China during Chinese New Year, late February, and will go for sale in European market soon after its debut in China.

Mozilla Ditches Google Search, Partners With Yahoo For The Next 5 Years