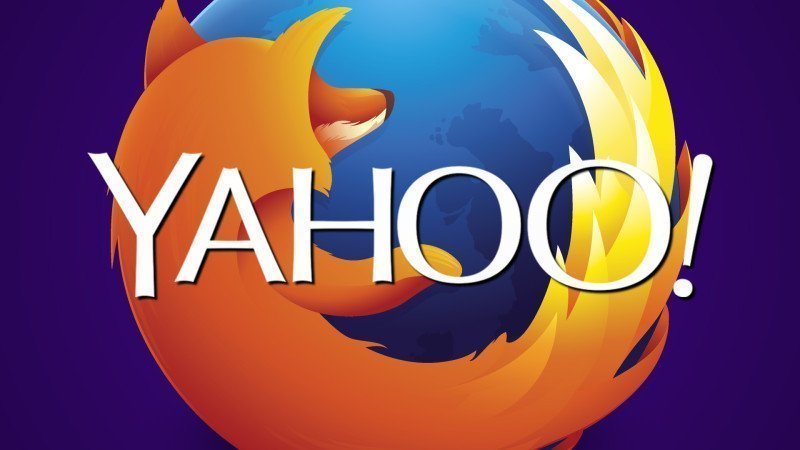 Mozilla today made an announcement on its blog regarding Firefox’s default search engine, the company will be switching it from Google to Yahoo Search on both mobile and desktop platforms. With this change in native search engine preference, Mozilla and Yahoo tie-up a five-year long agreement with each other.

Mozilla’s been using Google Search since 2004, and this year, at the time of its contract renewal with Google, Mozilla decided to replace Google with Yahoo, however, Google Search will come as an option on Firefox and will require a manual configuration for default use (the easy way!).

The then default search provider for Mozilla Firefox, Google Search, will still sustain the ‘Safe Browsing’ and geo-location components into it. Plus, the browser now supports over 60 pre-installed search providers, integrated right into the Firefox. The company will fetch this update to US users in December, followed by the global roll-out in early 2015.