Sony generated $17.4 billion in revenue overall, but posted a loss of $1.2 billion in the second quarter, which ended on September 30.

The overall revenue is up 7.2% if compared to the second quarter results from last year, but it’s mainly due to the launch of its much awaited gaming console – Play Station 4.

Sony’s Mobile Communication business saw a rise of 1.2% each year to $2.8 billion in revenue but the whole success faded away as they faced an operating loss of $1.6 billion. 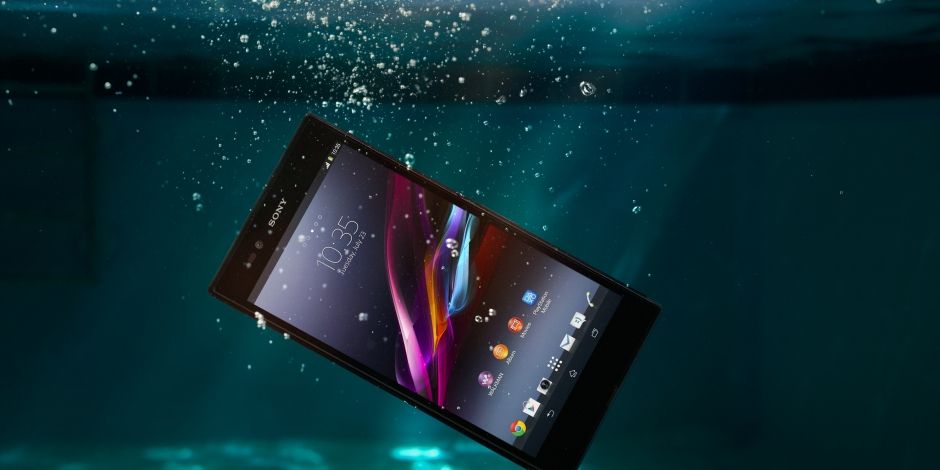 On the contrast, Sony’s Game and Network Services division posted a revenue of $2.8 billion with operating income $200 million. Sales were up 83% compared to previous stats, mainly due to Play Station 4 as mentioned above.

Sony’s Home entertainment and Sound buisness had a great quarter too, with a total revenue of $2.6 billion and operating boosting to $73 million.

To sum it all up, Sony had a decent quarter result as Play Station 4 saved Sony from a grave loss. But, the most booming business in today’s age can’t be ignored by Sony, which is why Sony will be replacing the Cheif of Mobile Communications, Kunimasa Suzuki with the company’s current Senior Vice President (SVP) of corporate planning and new business creation, Hiroki Totoki in Mid-November. Only time will tell if Totoki could bring something which will turn sony’s smartphone revenue upside down. Till then, #Peace.