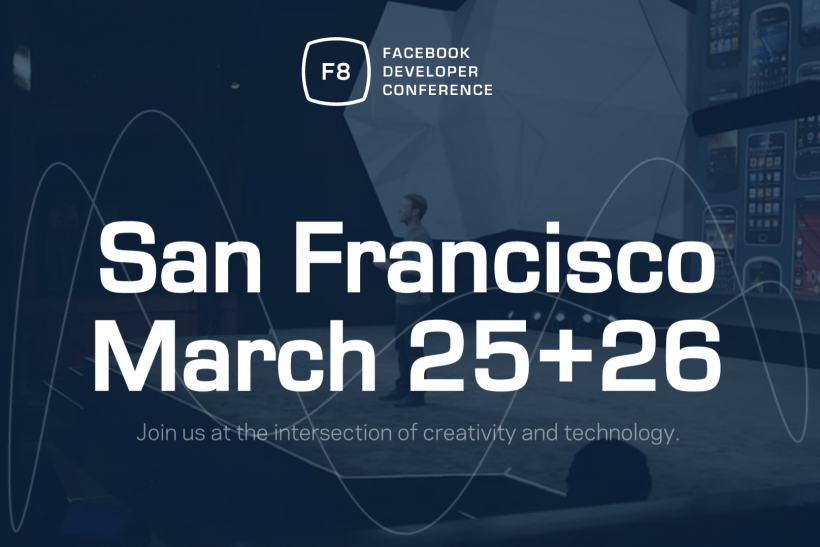 Facebook today announced that its second annual developer conference, F8 Developer Conference, has been scheduled for March 25-26, 2015. This is the first time that the giant social-network is holding a two-day long event.

With the expansion of the event from 24 hours to 48 hours, Facebook plans to double the technical sessions, product demos, and onsite experience for the developers. ‘There might be some open-source’ at the event, says Facebook.