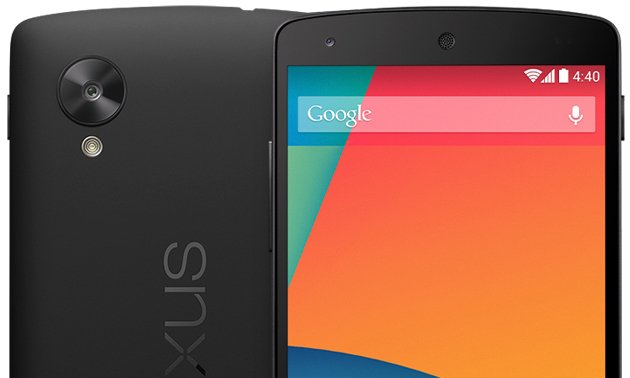 Nexus 5, the dream phone to many a year ago. The phone has great ergonomics and could apparently be used one handed. If compared to the new flashy nexus 6, the nexus 5 had its own qualities that stood out. Not everyone who wants a nexus wants a phablet, don’t you think? And especially when it’s just a bloated stock interface without actually making use of the screen estate like samsung’s Note 4 do!

Well, Google’s spokesperson just said “once they are gone, they’re gone, so we’d suggest people get them while they can.” And yeah, he’s talking about the nexus 5. So this approves that Google has stopped producing more Nexus 5 and they restrict the users to get a phablet if they want a nexus device, which didn’t please us much.

If you’re interested in buying a Nexus 5, We would suggest not to rush out yet, because as per our analysis, the stocks will remain there till the first-quarter of 2015. But what after that? Well, sadly the legend will be no more out in the battle fought by touch screen warriors.

Android One Is Coming To Nepal, Bangladesh & Sri Lanka

Samsung to launch its thinnest phone yet – Galaxy A7