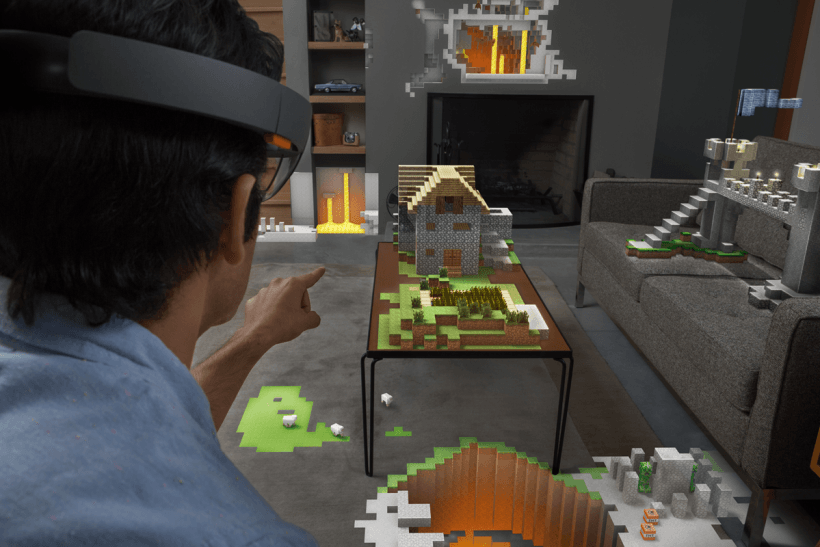 Microsoft at its Windows 10 event announced a new product that takes computing to the next level, and they’re calling it HoloLens. Microsoft HoloLens is indeed a game changer as it provides a new Virtual Reality experience to the consumers. 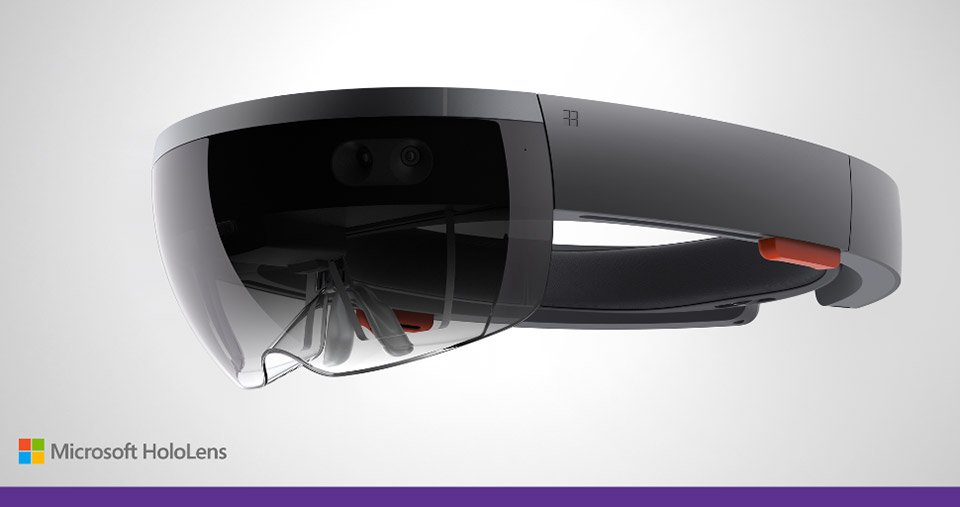 Microsoft has also announced support for Hologram on Windows 10, featuring a new ‘holographic API’ that enables developers to craft apps for HoloLens. 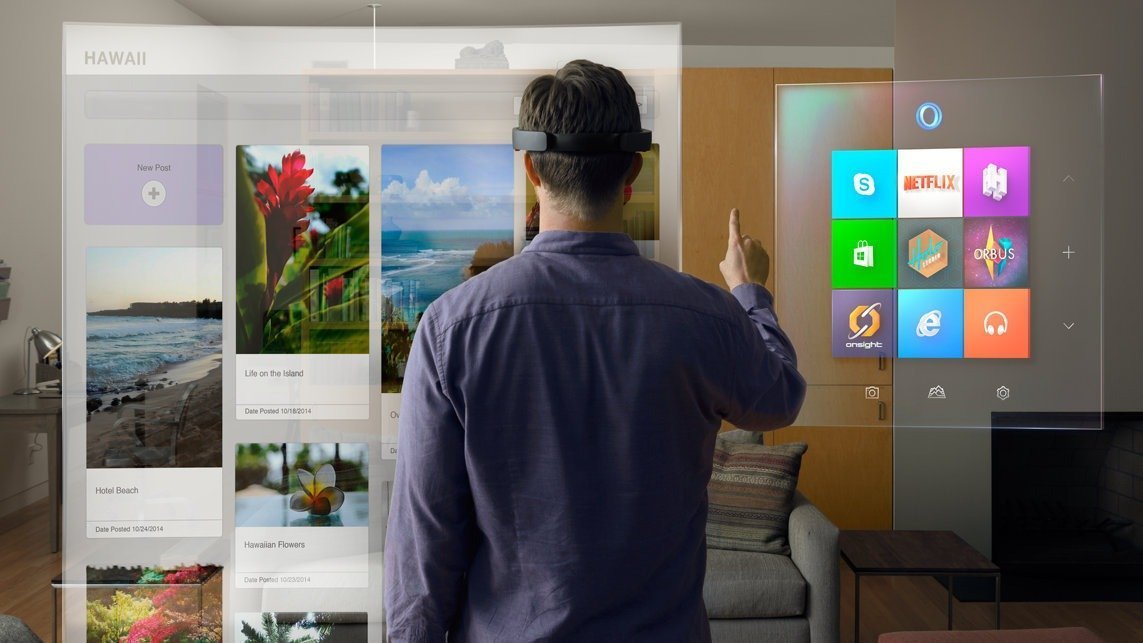 On the other side, the company introduced HoloStudio, a platform for creative ones to design and develop their own holograms for the device. Additionally, you can print 3D designs directly from the software.

Microsoft Reveals More About Windows 10, Will Be A Free Upgrade Initially!