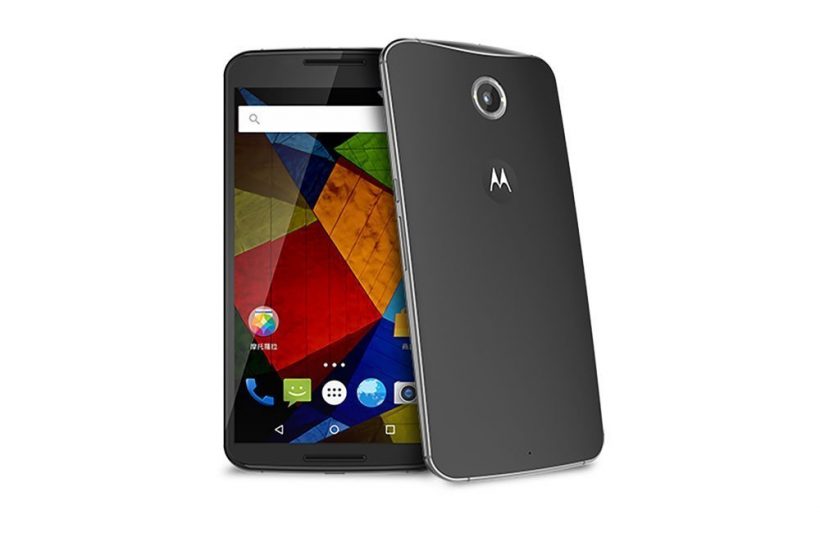 Moto X Pro and Moto G (4G LTE version also available) will arrive in China after the Spring Festival which starts on February 19, following the release of Moto X in early February. However, there’s no hint on the global launch of the Moto X Pro.