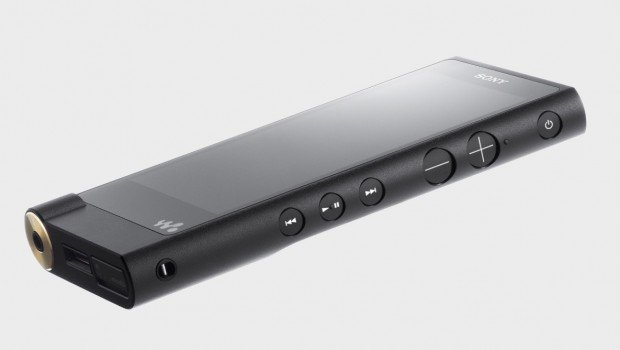 Sony once known for its Walkman line of products, surely isn’t all about Walkman now. But it’s still keeping alive the Walkman legacy by launching the all new Sony Walkman ZX2, the successor to the Walkman ZX1 launched last year. 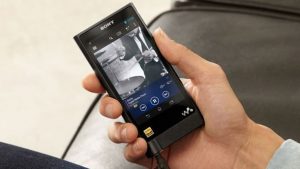 Sony Walkman ZX2 doesn’t look the best device, nor is anything flashy. And it runs on an outdated version of Android, Jellybean 4.2. It can run Google play apps, but don’t expect it to please you with its processing power. This guy is meant for one job and that it performs with groundbreaking excellence which is to deliver High Definition Audio. The Walkman supports DSD, WAV, AIFF, FLAC, Apple Lossless, and more formats of Audio. It also supports Bluetooth Audio Streaming and NFC connectivity with compatible Headphones.

With a price tag of $1200, this is not just another Music Player. But if you buy it to hear music in the backseat of your Rolls Royce, believe me, it’ll leave you eargasmic.