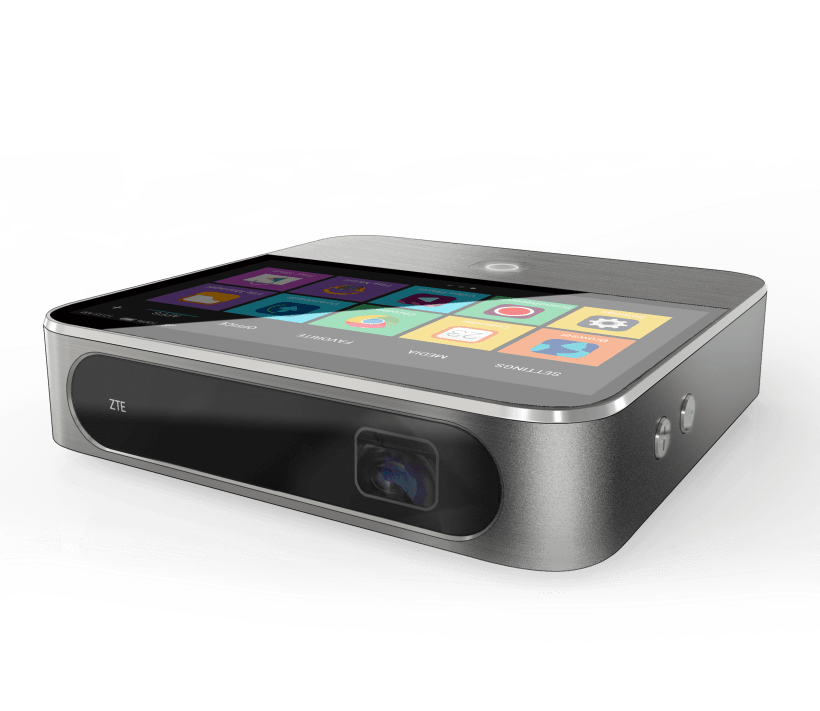 ZTE unveiled the Spro 2 at 2015 International CES in Las Vegas, a smart projector powered by Android OS. The Spro 2 is smart in the sense that it performs all the manual configuration automatically, including image focus and wall projection. 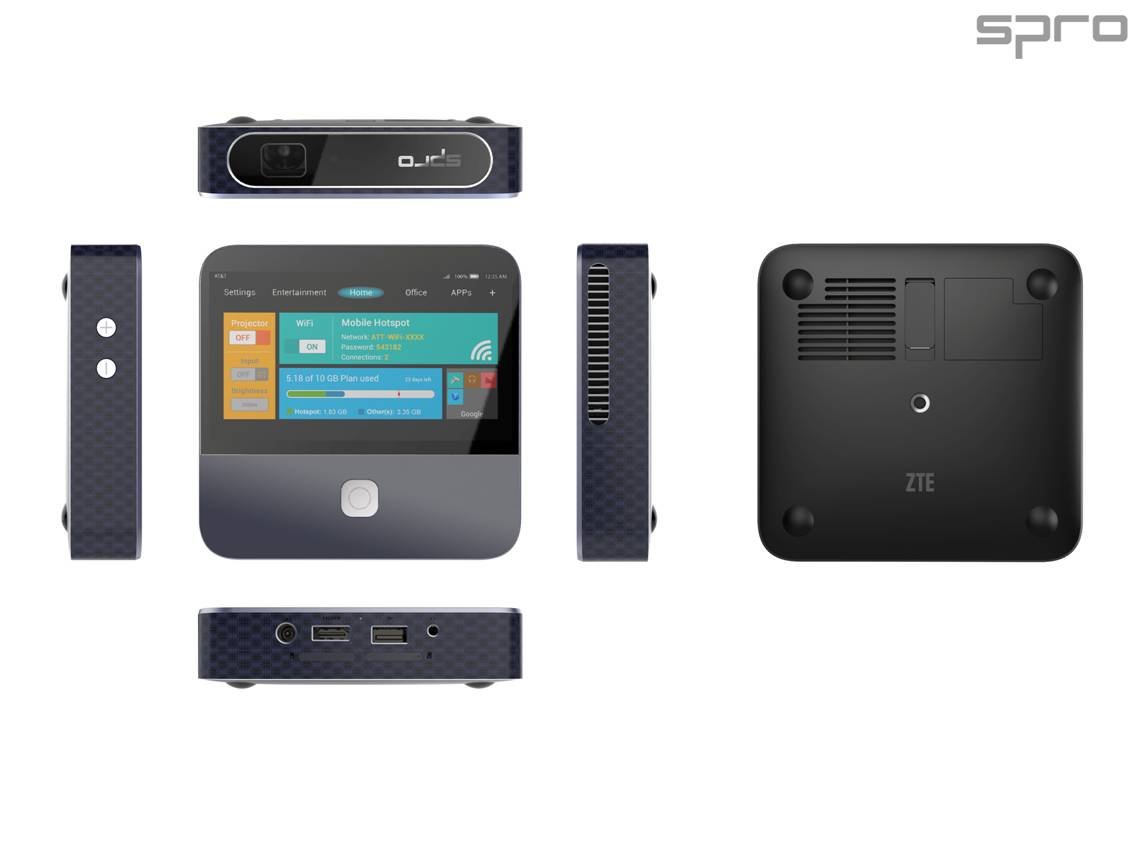 ZTE Spro 2 renders a resolution of 1280 x 720 pixels along with a 120-inch large display. The smart-projector can stream stuffs directly from the Google Play, and consists of an HDMI port and a microSD card slot for multimedia chips. Packed with a 6,300mAh battery unit, the Spro 2 can hold up to eight devices connected over a 4G LTE network.

ZTE didn’t reveal anything on Spro 2’s pricing and availability, however, the 5-inch touchscreen smart projector is expected to arrive in the United states sometime early this year as an exclusive AT&T unit.