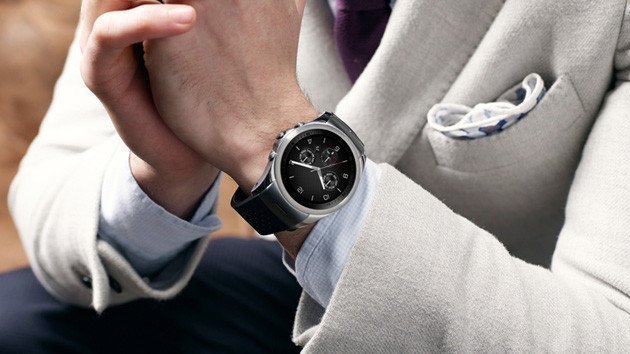 LG has announced an LTE variant of its all-metal Watch Urbane, which will hit the shelves at Mobile World Congress next week. The LG Watch Urbane LTE drops Android Wear for a new proprietary OS, as it lets users make voice calls over VoLTE without requiring a phone. Moreover, the LG Watch Urbane LTE is one of the first wearables to support NFC mobile payments.

It’s still unknown what OS will the watch use. The LTE-compatible wearable comes with a 1GB of RAM inside, which is exactly double the original model, including a 700mAh battery unit to manage all the LTE expenses. Keeping the screen size 1.3-inch, the company is offering three-button configuration on the lateral side for navigation and easy access to settings.