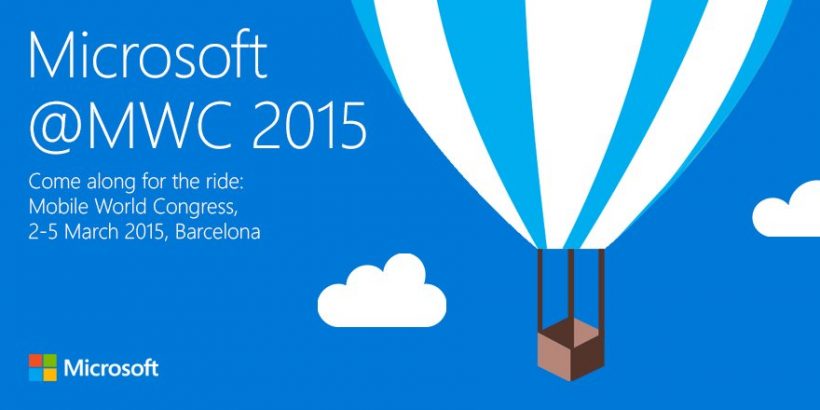 Microsoft recently sent out invites for its upcoming media event scheduled for March 2 in Barcelona. Undoubtedly, It’s a MWC event as the event invitation reads. And you’re right, it’s just a day after Samsung’s Galaxy Unpacked 2015 and HTC’s utopia in progress.

The invitation doesn’t tell us about what we can see at MWC 2015 from Microsoft, but the expectations are high for a low-end Lumia device. Plus, the company is expected to shed some more light on the mobile version of Windows 10. The event starts at 8:30 AM CET on March 2, the very first day of MWC 2015.

Till then, Stay tuned.

Google And Mattel Invites Media For An Event On Feb. 13