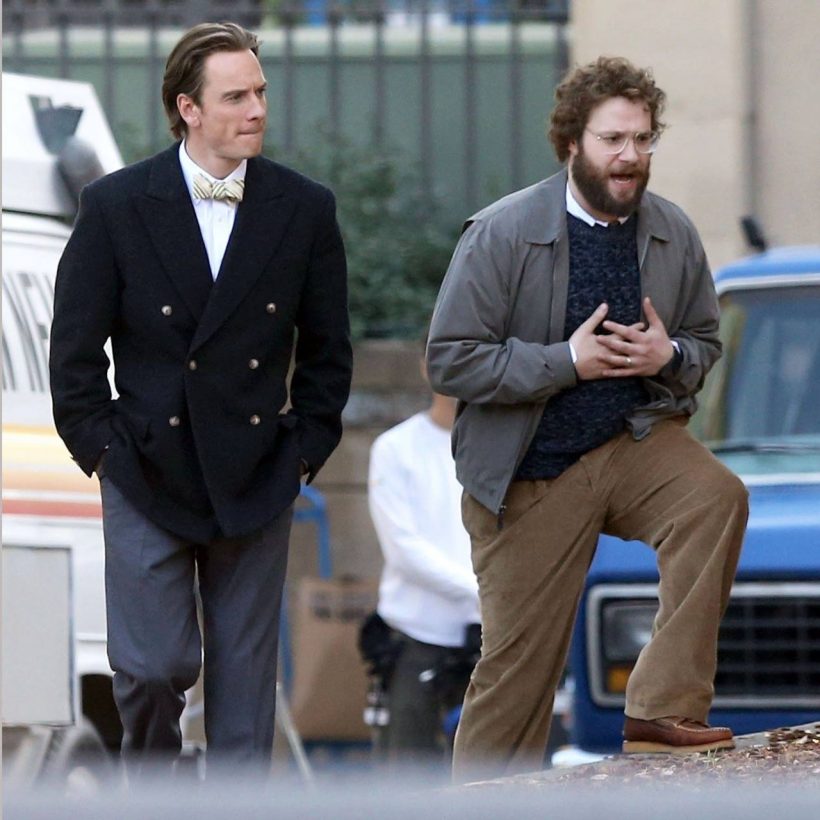 Steve Jobs film starring Michael Fassbender and Seth Rogen is already in the production line as camera crews arrived at Jobs’ childhood home in Los Altos last month, and now, several pictures from the set have surfaced on the web. 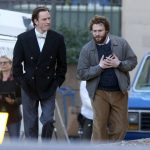 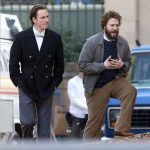 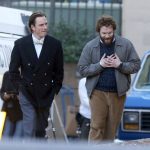 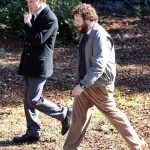 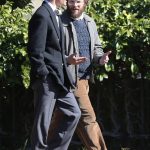 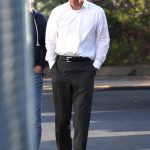 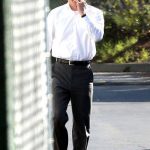 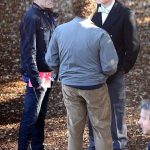 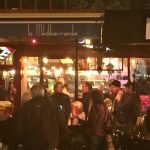