The new Pi boosts your portable PC with up to six times faster processing compared to the previous Raspberry Pi model. Along with a 900MHz Broadcom quad-core processor and 1GB of RAM, the green board also increases the number of GPIO (General Purpose Input/Output) pins. 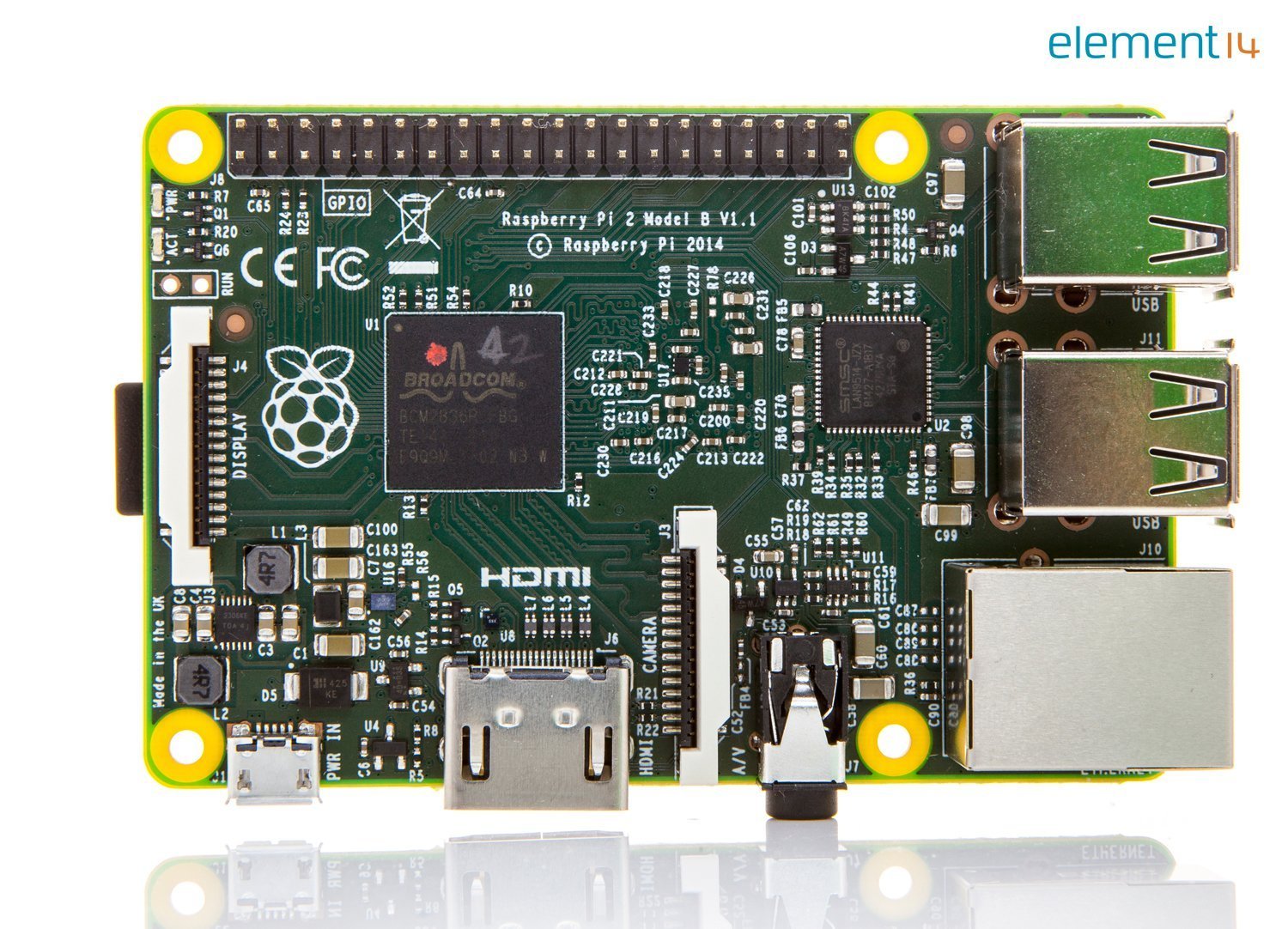 Linear to hardware improvements, Raspberry Pi 2 comes with native Windows 10 support. The Raspberry Pi 2-compatible version of Windows 10 will be a distinct pick than the general rollout, and will be available for free. Above all, the microcomputer will cost you around $35 (same as its predecessor).

Purchase OnePlus One In India Without An Invite On Feb. 10