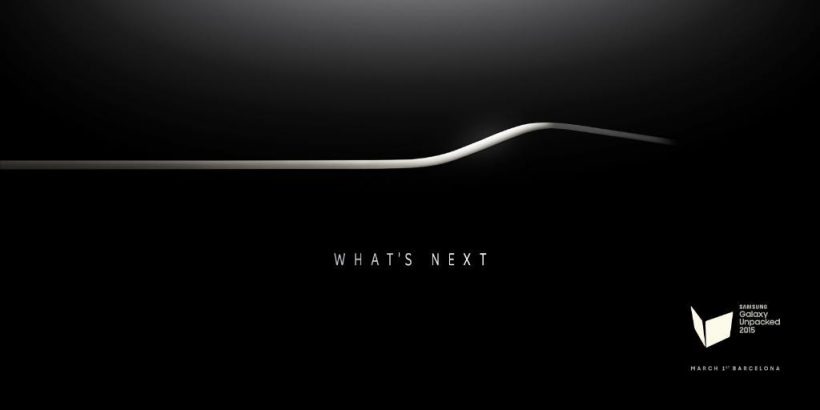 Samsung has seeded out invitations to media for its Galaxy Unpacked event, which is schedule for March 1 in Barcelona. And coincidentally, it’s on the same day on which HTC’s MWC press event is scheduled for. Looks like HTC and Samsung are ready to rock the 2015 Mobile World Congress.

The invitation doesn’t reveal much information about the event except its date and venue, however, a sleek typeface aligned at the center of the canvas reads ‘What’s Next’, linear to ‘Galaxy Unpacked 2015’ logo at the lower-right corner of the invite. On top of that, the invitation beautifully graphs a metallic curve/bend above the ‘What’s Next’ line. Well, it’s actually something to think about; Galaxy S6 or X?

Google And Mattel Invites Media For An Event On Feb. 13