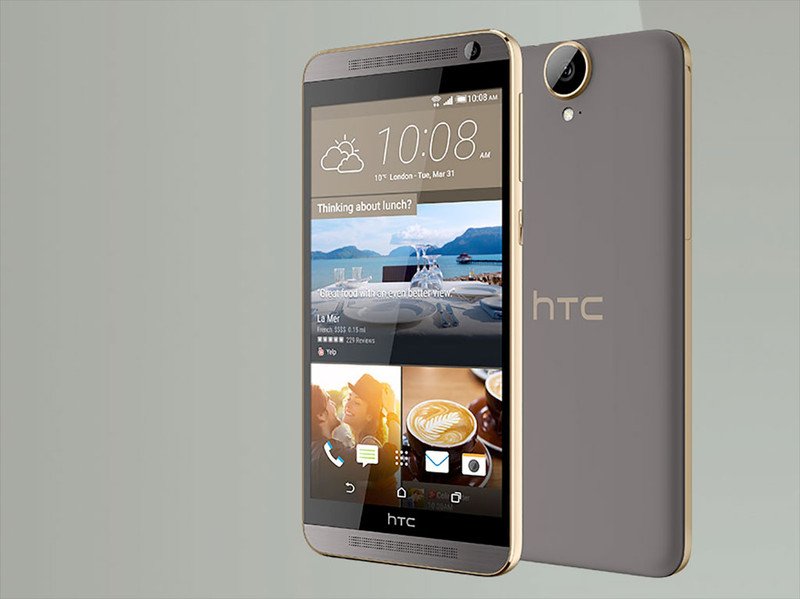 HTC China today – maybe accidentally –  revealed the company’s latest handset on its website. Dubbed as HTC One E9 Plus, the smartphone is HTC’s first affair to feature a Quad-HD display, pointing out the resolution to be 2560×1440 (2K) on a 5.5-inch screen size.

The One E9 Plus embodies a plastic frame with premium specs inside. The specifications include a MediaTek MT6795M Octa-Core (64-bit) chipset, 3GB of RAM and 2,800mAh battery kit. While the rear-end is equipped with a 20MP shooter, the front face is fitted with HTC’s UltraPixel camera. The device offers 32GB of internal storage and 128GB of expandable microSD storage.

As Engadget notes, the product specs section on HTC China website seems to be a little messy as it highlights 1080p display, 13MP primary camera and 2GB RAM. It’s likely to be a mix-up with a lesser E9 (or just E9) variant of the device.

HTC One E9 Plus comes in three color styles: meteor grey, classic rose gold and gold sepia. It won’t be any wrong to expect more information on the HTC One E9 Plus including pricing and availability next week at the company’s More than One event in China. Till then, stay tuned.