HTC has unveiled the One M9 smartphone at Mobile World Congress. The official unveiling of the HTC One M9 somewhat corrects the leaks surfaced till today morning. The flagship is a neat art of technology loaded with handy improvements from its predecessors.

HTC One M9 is a dual-tone metal unibody device, which houses a Qualcomm Snapdragon 810 octa-core chipset with a 3GB of RAM inside. 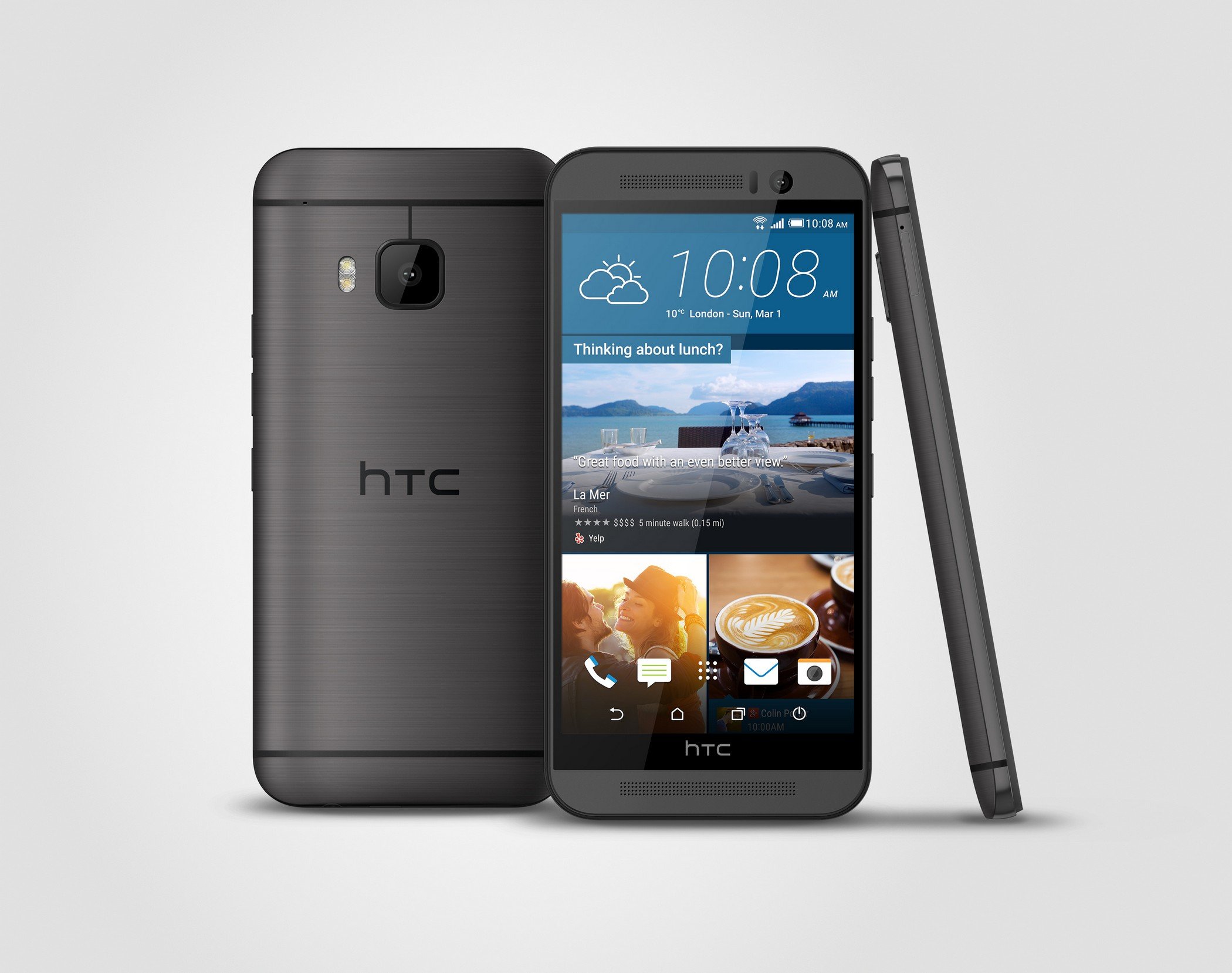 The One M9 comes in Gunmetal Gray, Amber Gold, Silver/Rose Gold, Gold/Pink color models, and is expected to hit the market later this month.