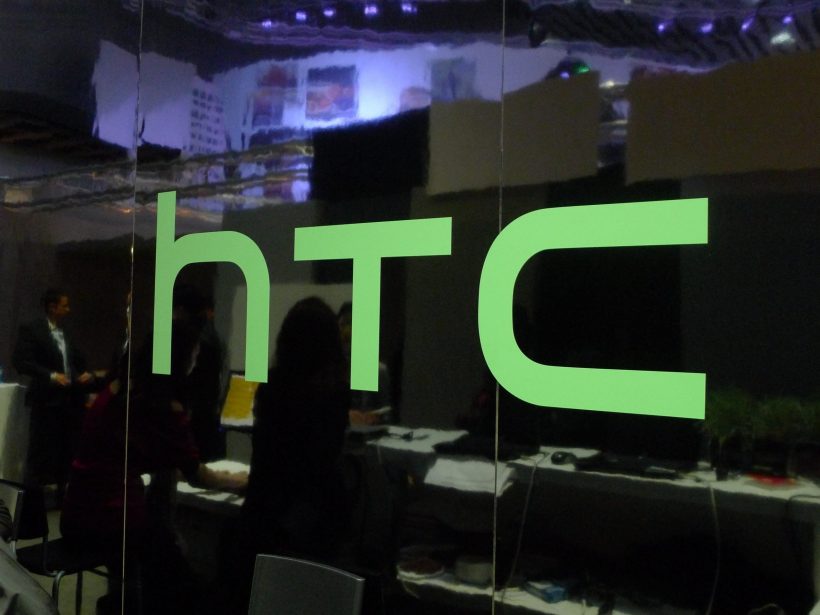 HTC has scheduled a media event for April 8 in China. The ‘More than One’ entitled event will take place in Beijing next month.

HTC is expected to reveal a stronger variant of the One M9 – probably One M9 Plus – especially for the Chinese consumers. Rumor-wise, the device is expected to sport a qHD display, 20MP primary shooter, MediaTek MT6795T (octa-core) processor and 3GB of RAM. 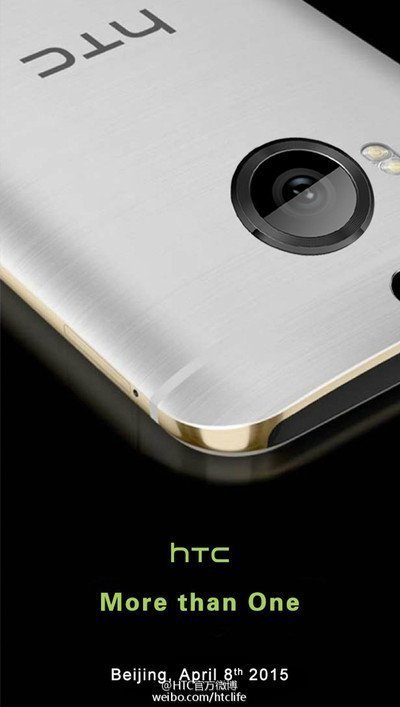 Though, there’s no official clue on what HTC will announce on April 8, the invitation hints at the return of the Duo camera. High expectations for the HTC One M9 Plus as the leaked images surfaced the web few weeks back.