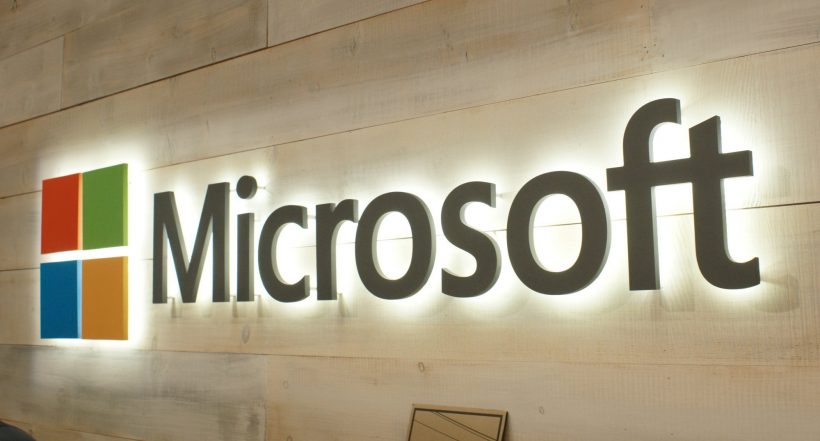 Alongside Project Spartan and Cortana, the latest build includes numerous bug fixes and improvements over the previous one, though there are some new issues in play.

As of now, the Project Spartan preview is not a ‘ready-for-everybody’ version, therefore should be used with caution. The update is rolling out to fast ring users only at the moment.

Facebook Riff Is A New Way To Create Collaborative Videos