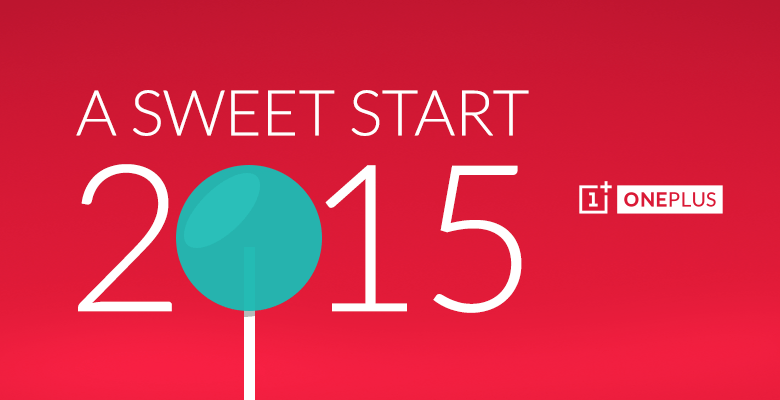 In a forum post, OnePlus announced the release dates for Android Lollipop – CyanogenMod 12S and the much awaited OxygenOS – on the One. The company also explained the delay in getting the OxygenOS ready for the OnePlus One.

We never intended to keep you waiting. Unfortunately, we ran into some unexpected roadblocks. First, there was an unforeseen OS signing issue, which has recently been resolved. Our camera module had stability issues on Lollipop, and we had to rebuild it for compatibility. Several other crucial drivers, including our Wi-Fi drivers, also needed to be updated to work flawlessly with the upgrade. Admittedly, it took a little more time than we had planned, but we only release updates that we are proud of; that means refusing to take shortcuts or deliver sub-par experiences.

OnePlus’ Lollipop-based ROM OxygenOS will arrive on March 27, while the CyanogenMod 12S will be issued before or on March 30 via OTA update for the One.

To stay on its words, the company will pass out five OnePlus One (64GB) smartphones to its fans if the updates are not released on either of the mentioned dates. Reply to the thread here to be eligible for the conditional giveaway.