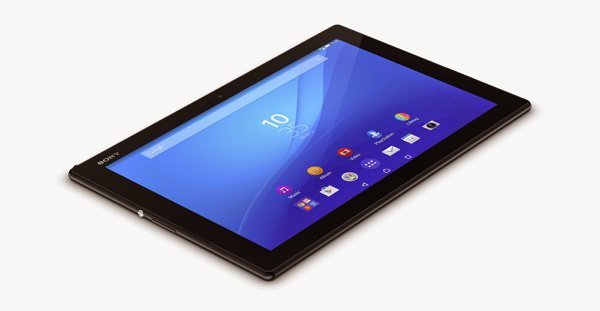 Sony has unveiled the Xperia Z4, one of the world’s slimmest and lightest 10-inch tablets available. The unveiling is part of Sony’s Mobile World Congress press event.

The Xperia Z4 packs a Snapdragon 810 paired with 3GB of RAM inside the waterproof body, and generates a 2K display on its 10-inch screen size. The LTE-compatible device boasts a 6,000mAh battery pack that can render up to 17 hours of video playback on full charge. 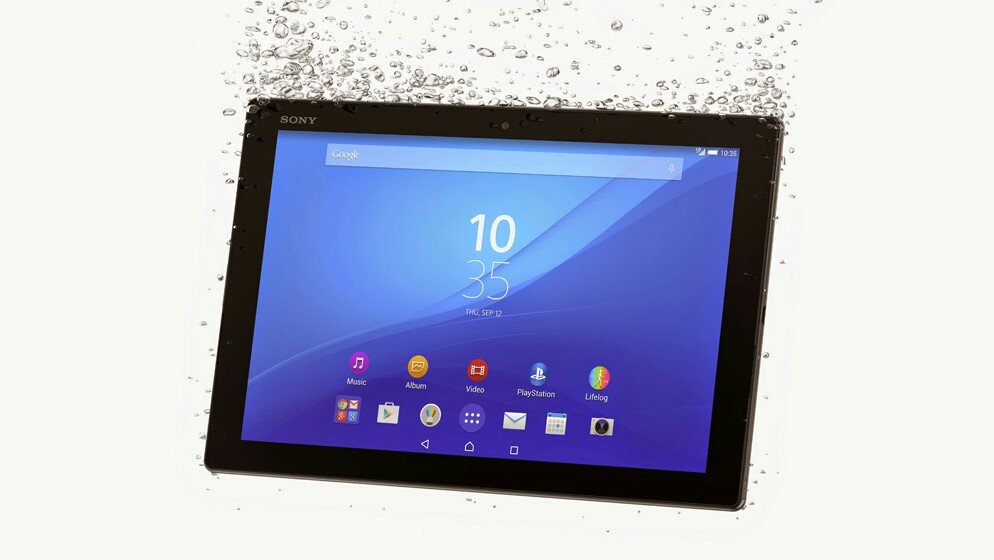 For the shutterbugs, Sony has integrated two shooters, obviously rear and back, 8MP on the rear side and 5.1MP on the front side.

Sony plans to launch the Xperia Z4 globally sometime in June this year, offering two network variants: WiFi and LTE. And regarding the price points, there’s no information available yet.