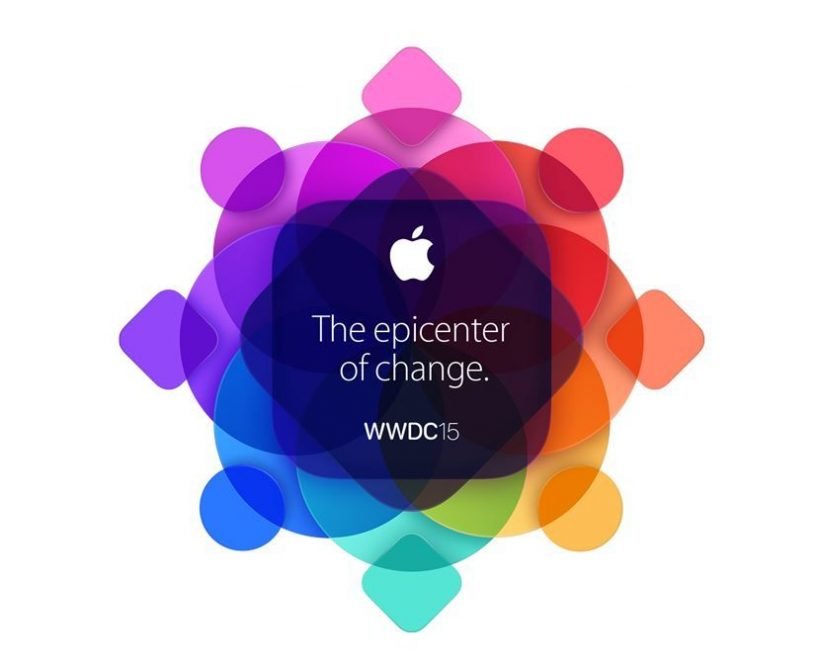 Held at San Franciso’s Moscone West, Apple’s 26th annual developer comference, WWDC 2015, will kick off on June 8 and is said to focus heavily on the future of iOS and Mac OS X.

iOS 9 is naturally expected to be released, as well as technical sessions for developers, and perhaps the next iteration of Mac OS X.

“WWDC will feature more than 100 technical sessions, over 1,000 Apple engineers, hands-on labs to help developers integrate new technologies and fine tune their apps, as well as the Apple Design Awards which showcase the best new apps in the last year.”

Tickets will be assigned to attendees on a random selection basis and will be accepting applications until Friday, April 17, with the successful bunch being chosen by Monday, April 20. Tickets are priced at $1,599 USD. Registered Apple Developers can apply for tickets via WWDC website.

If you miss out on tickets, Apple will be streaming WWDC 2015 live.