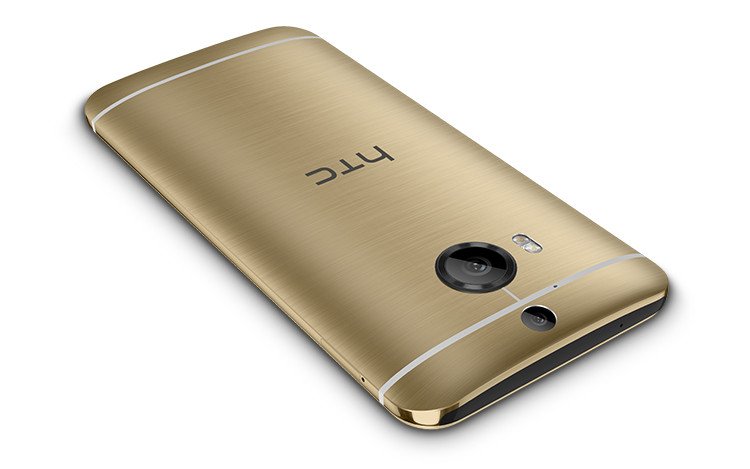 As expected, HTC today announced a larger version of its 2015 international flagship One M9, but only for China at the moment. Dubbed as HTC One M9+, the smartphone comes with a fingerprint scanner on the home button and Duo Camera on the rear face. 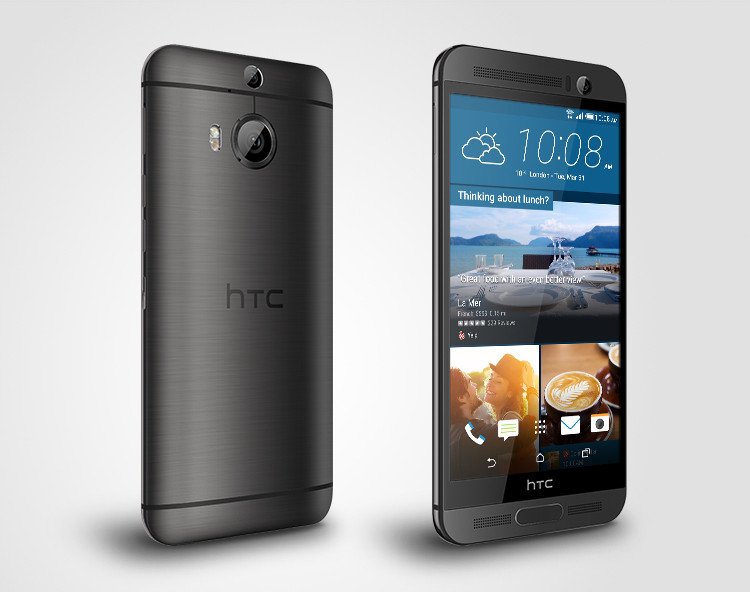 With a 5.2-inch qHD display, the HTC One M9+ sports a MediaTek MT6795T octa-core processor and 3GB of RAM. The device comes with a 20-megapixel Duo Camera as primary shooter, meaning users can add extra bokeh and 3D after-effects to their images. The front camera remains the same – UltraPixel – and the software pre-installed is HTC Sense 7.0. More information available here.

Sadly, HTC failed to provide any details on the device’s pricing and availability. At this point, we’re not sure whether the HTC One M9+ will hit the International market or not. If yes, then when? Maybe anytime soon!

Apple Employees Will Get 50-Percent Discount On Apple Watch