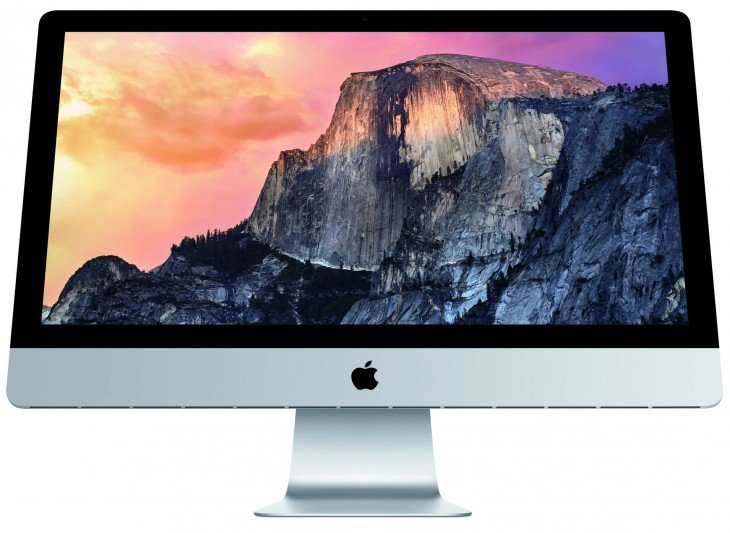 LG Display have come out with an interesting claim that suggests Apple are close to finalizing the details around an iMac with an 8K display.

Despite Apple not making any announcements or even slight signs that such a display is in the works, LG seem convinced an iMac 8K not only exists, but is close to release.

“It has become clear that Japan is planning to launch an 8K SHV test broadcast and then promptly restructure the UHD service. Apple has also announced that they will release the ‘iMac 8K’ with a super-high resolution display later this year. Korea is also preparing to offer an 8K service demonstration at the 2018 Pyeongchang Winter Olympics. LG Display displayed a new beacon of the 8K era by revealing their 98-inch 8K Color Prime Ultra HDTV at CES 2015.”

Would Apple risk releasing another iMac so soon after the other, especially when the content is still not all optimised for a 5K display?