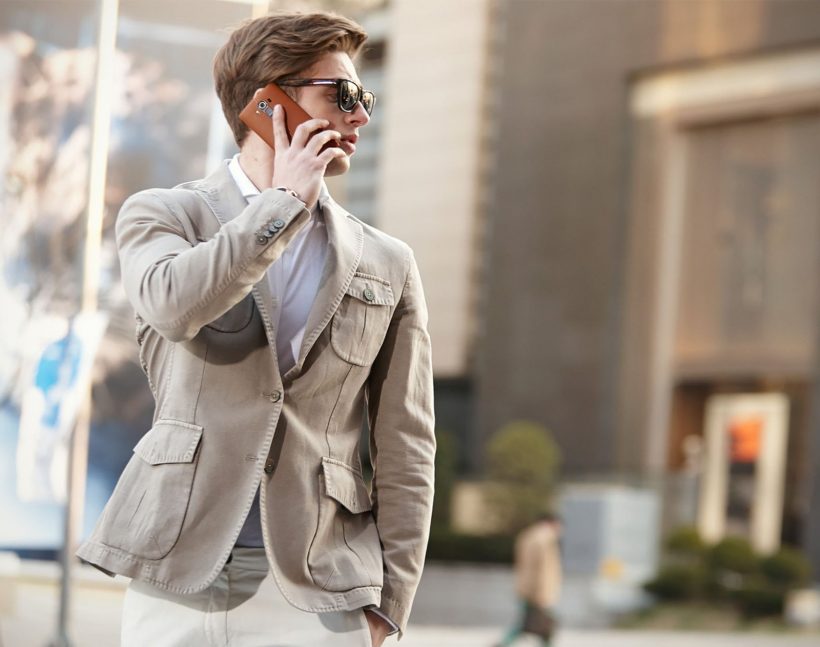 A huge leak from South Korea has surfaced online, detailing the upcoming LG G4 – scheduled for April 28 launch – in pictures. The leak comes from a micro site, which is offline now.

As per leaks, the LG G4 is said to have 5.5-inch “Quantum” display, featuring a 1440 x 2560 resolution. And is wrapped by real leather as teased before. The camera is of 13-megapixel
with an aperture of f/1.8, claims the leak. But recently, LG officially announced that the G4 will have a 16-megapixel shooter (aperture remains the same). Not only this much, the leak also suggests that the device will ship with Android 4.4.2 onboard instead of Android 5 – very, very strange! After all, the G4 is LG’s flagship for 2015. The leaked specs are doubtful, but the images are worth viewing. Have a look below! 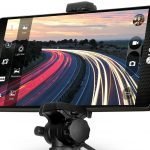 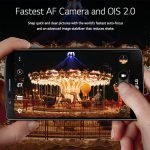 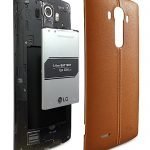 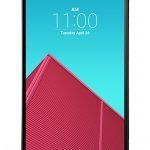 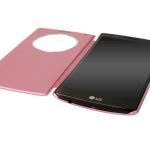 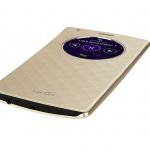 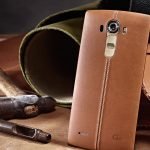 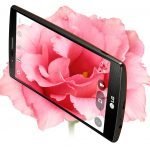 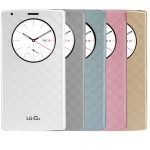 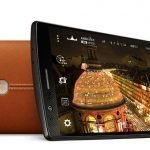 We can’t fully depend on these leaks for the specs, the only way to know more about the LG G4 is to wait for April 28 announcement.

Apple’s Swift Is The Most Loved Programming Language By Developers