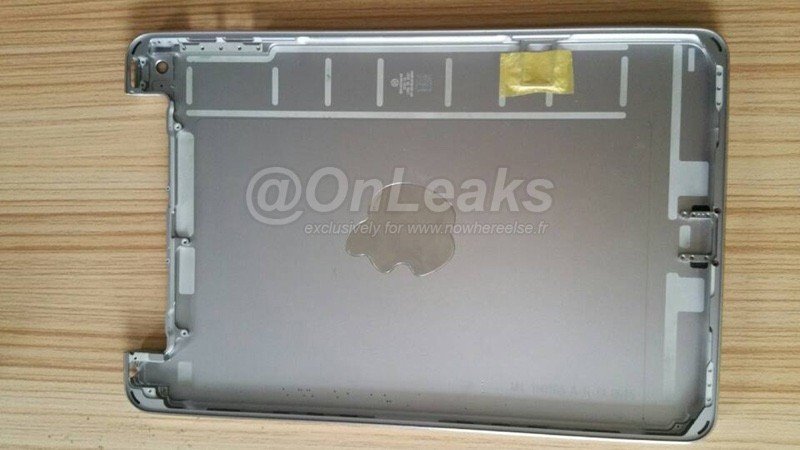 French site Nowhereelse.fr today shared a video which claims to be an iPad Mini 4 with an updated design.

The design looks akin to the iPad Air 2 that was recently released, which if true will satisfy the negative comments the iPad Mini 3 got when it was released at the disappointment of a design change over the previous model.

The rear casing does look like the existing iPad Mini still, but shares design elements of the iPad Air 2, such as the larger speaker holes, and a thinner design.

The iPad Mini 4 is expected to be released in the latter part of 2015, probably around the November timeframe.

Apple Employees Will Get 50-Percent Discount On Apple Watch