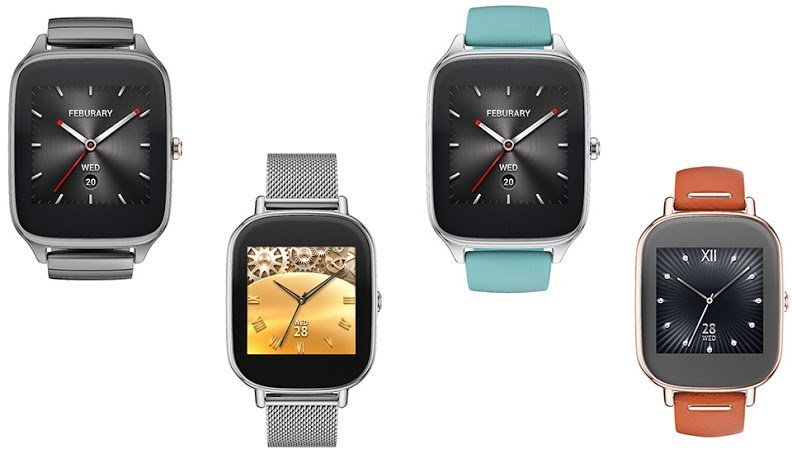 Asus has been killing it lately with the ZenPhone 2, But the Taiwanese Company wants more! It’s been 6 months since the launch of ZenWatch and Asus took this bold step to unveil the ZenWatch 2 at Computex 2015, Tapai. The “2” in the name means more than just stating that it’s the 2nd generation, It comes with “2” Size options! One that connects with 22 mm straps, and the smaller which goes with 18 mm straps. The Bigger 22 mm size can connect a ‘ChargeBack’ Battery case to it for extended battery, but will become a bit thicker. 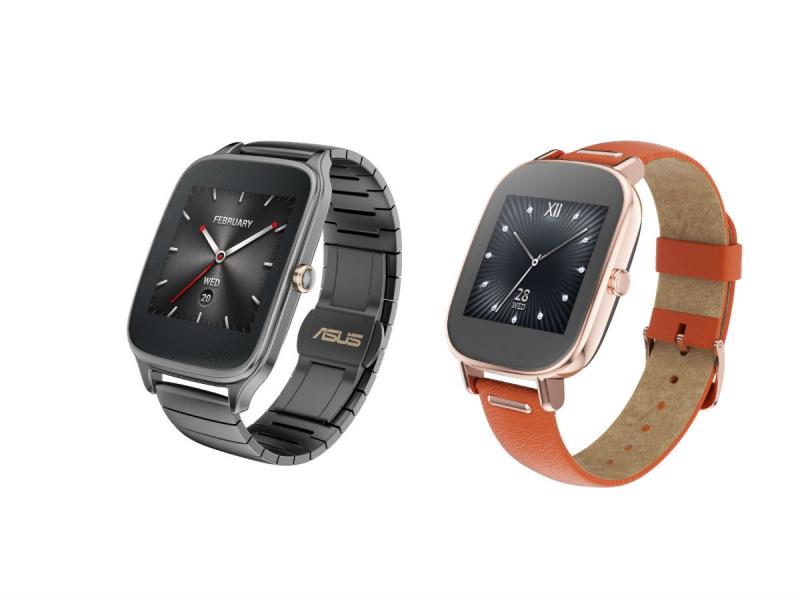 The design is almost similar to the previous watch, then what’s the difference? Well, this 2nd gen product comes with an IP 67 Rating of dust and water resistance which is bumped up. It can now be charged hassle free by a magnetic Charger rather than the plastic Strap-On charger which came with the older ZenWatch. If the software is considered, The ZenWatch will ship with the latest version of AndroidWear and a whole new improved Asus Wellness App for Tracking Fitness.

Asus definitely launched the first Android Wear watch to be offered in two sizes, but is it worth it? It’s hard to tell by the limited amount of information available as per now. The watch looks promising and if it’s priced right, it may give a run for money for it’s competitors. #Peace

OnePlus Will Unveil The OnePlus 2 Next Month In Virtual Reality