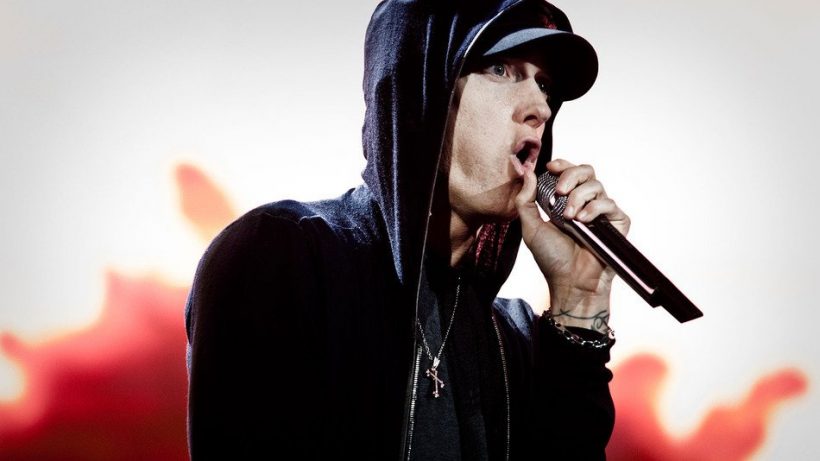 As announced at WWDC 2015, Apple Music’s Beats 1 will make its international debut on June 30 this Tuesday, and will witness Eminem as its first guest. The exclusive interview of the fifteen-Grammy Award winner will be hosted by Zane Lowe, “Britain’s most influential radio DJ.”

Apple Music will be available for use starting this Tuesday, requiring users to upgrade their iPhones, iPads or iPod Touches to iOS 8.4. And for Mac and PC users, the service will be available with an update to iTunes on the launch day.

Next week – My first Interview on @beats1 @eminem pic.twitter.com/lJwntalM3v

The service will cost $9.99/mo for individuals and $14.99/mo for family (up to six members) to stream songs on-demand, while the flagship radio will be open to everyone. Android users will get a dedicated Apple Music app this fall.

AppleApple MusicBeats 1Radio
Up Next

OnePlus 2 Will Have A Fingerprint Scanner Faster Than TouchID