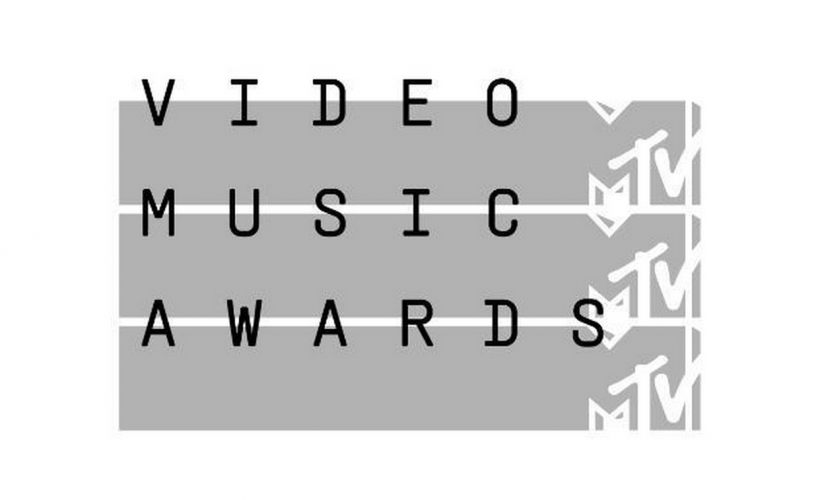 Apple on Monday, July 20 tweeted that the nominees for MTV VMA will be announced on Tuesday, July 21 exclusively on Beats 1. Tune-in to Beats 1 on July 21 at 7AM PT/10AM ET to catch the latest.

Let the countdown begin! The 2015 @MTV #VMA nominees will be announced exclusively on #Beats1. Tuesday 7AM PT/10AM ET pic.twitter.com/EwcvIYe30E

Beats 1MTVMTV VMA
Up Next

Our first look at the OnePlus 2