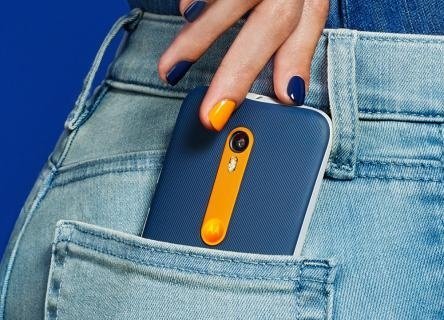 Motorola has announced the Moto G 2015 at its international media events. This is the second major update to the Moto G since its original launch. 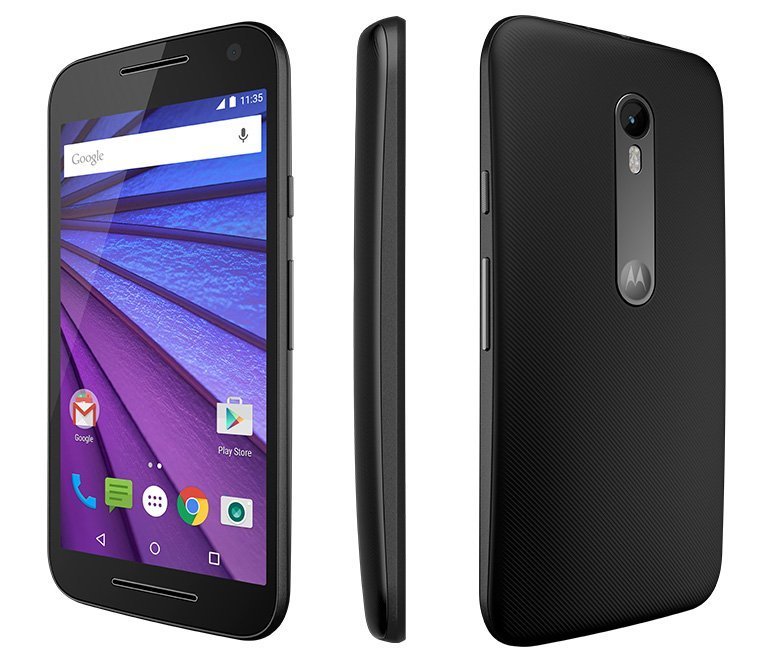 The 8GB model will set you for $180, while the 16GB model will add up $40 more. The Moto G 2015 is now available from Motorola, Best Buy, and Amazon. Yet importantly, the Moto G 2015 now adds support for Moto Maker, too, meaning you have a range of options to customize your Moto G.