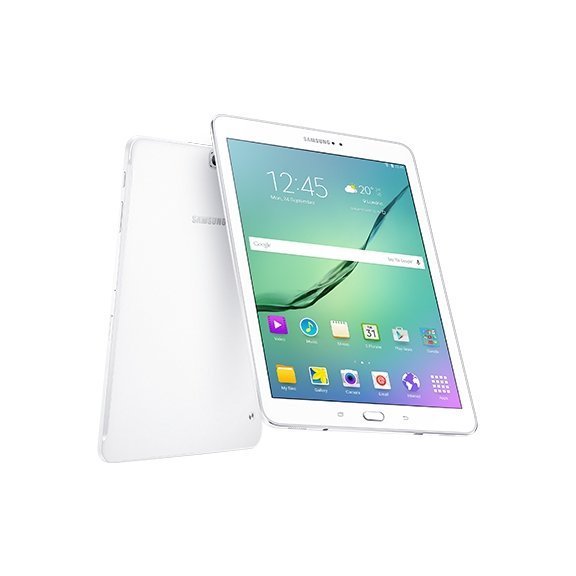 Samsung is offering the device in 32GB or 64GB, depending upon the variant you choose, with support for microSD card for an additional 128GB storage. Plus, the Galaxy Tab S2 features a fingerprint reader too.

The Galaxy Tab S2 will hit the stores next month in WiFi and WiFi + LTE versions. The company has said nothing on the device’s pricing yet.

2015 MTV VMA nominees will be announced exclusively on Beats 1