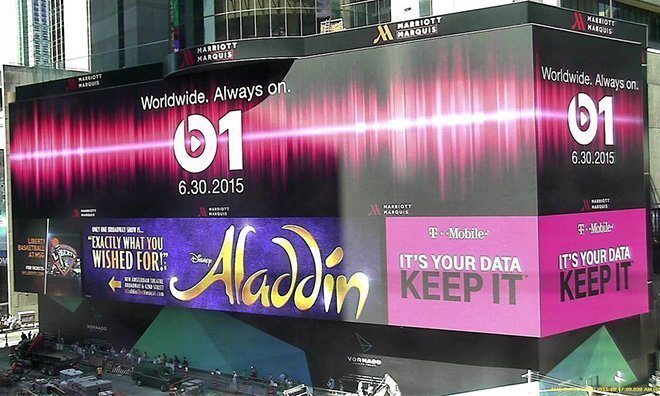 Apple Music, followed by Beats 1, went live yesterday with the launch of iOS 8.4 and iTunes 12.2. Apple users are listening to Beats 1 since yesterday, but Android users are still in queue as Apple is busy making an official Apple Music app for Android. However, there’s a solution to that.

An unofficial stream of Beats 1 has appeared online, which is accessible from devices running Android 4.1 (or above). The stream was hacked from an unencrypted HTTP Live Streaming (HLS) source so don’t expect it to last longer.

You can head over to the unofficial Beats 1 stream here.