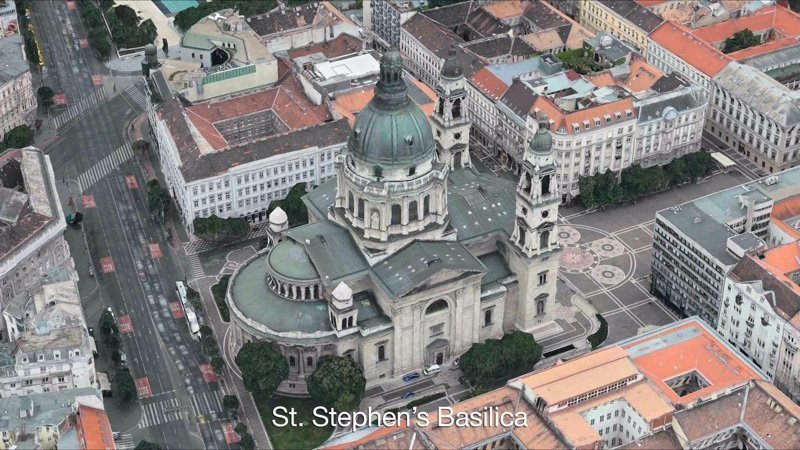 Flyover was introduced back in 2012 alongside iOS 6, letting users view photo-realistic views of select locations in 3D. The list of new Flyover destinations are posted below.

AppleApple Maps
Up Next

Matter For iOS Is Apple’s Free App Of The Week