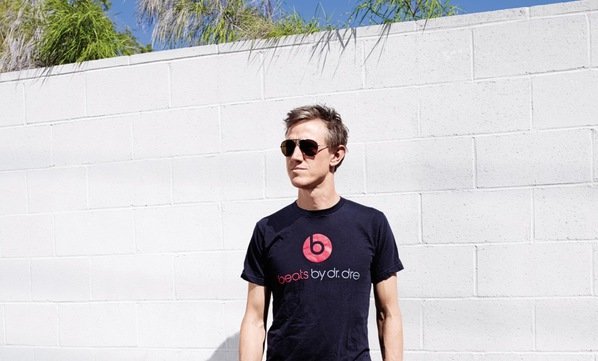 News of his departure caught colleagues off guard. He is leaving the west coast to work for a Europe-based company in an unrelated industry, people familiar with the situation said.

Rogers’ departure comes just two months after the launch of Beats 1 radio station – really unexpected! Apple has confirmed his departure from the company but declined to comment further on the story.

AppleApple MusicIan Rogers
Up Next