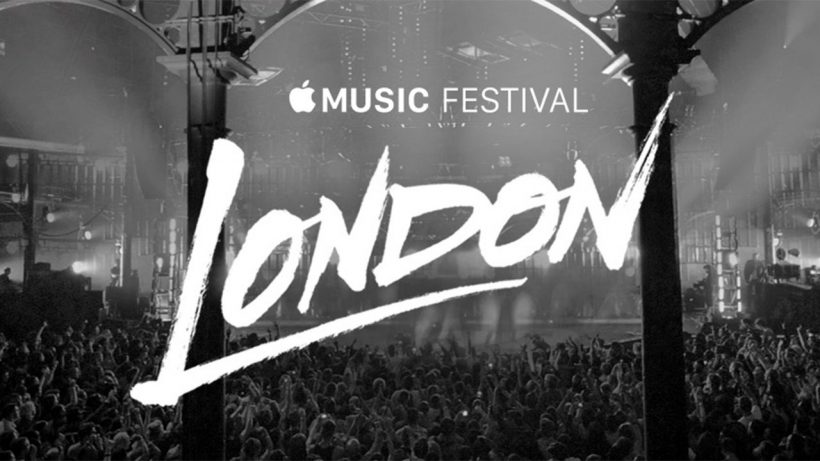 Rebranding the iTunes Festival, which started back in 2007 at London’s Institute of Contemporary Arts, Apple has announced that it will hold ‘Apple Music Festival’ next month in London. The ten-night long concert will feature Pharrell Williams, One Direction, Florence + The Machine, Disclosure, and other popular artists.

Apple will broadcast performances to music fans around the world for free, which can be viewed live and on-demand on Apple Music. The Apple Music Festival lets fans get even closer to their favorite performers with coverage on Beats 1 alongside backstage news and footage straight from the artists on Apple Music Connect.

“We wanted to do something really special for music fans this year,” said Eddy Cue, Apple’s senior vice president of Internet Software and Services. “The Apple Music Festival is a greatest hits set of ten unbelievable nights featuring some of the best performers on the planet appearing live and interacting directly with their fans on Connect and Beats 1.”

“Wow, I’m so grateful to be performing at the Apple Music Festival. The Roundhouse is such a historic venue … there’s always a special energy in the crowd. Thank you for having me!” – Pharrell Williams

“It’ll be great to be back in London and we can’t wait to perform for our fans in the Roundhouse and around the world on Apple Music! See you there!” – Niall, One Direction

“We’re excited to be playing at this year’s Apple Music Festival at the wonderful Roundhouse!” – Florence + The Machine

“We’re super excited to play our first ever show for Apple Music Festival at the Roundhouse, one of our favorite venues in London. It’s also the day our album’s released so that makes it extra special!” – Disclosure

The Apple Music Festival will run through September 19 to September 28 at London’s Roadhouse. UK residents can apply for tickets on Apple Music as well as through various event partners including London Evening Standard. Apple will also broadcast performances to fans around the world via Apple Music – for FREE.