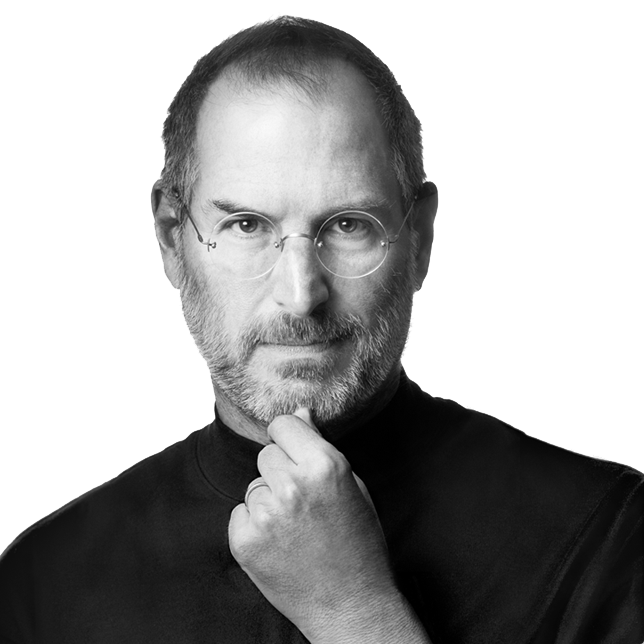 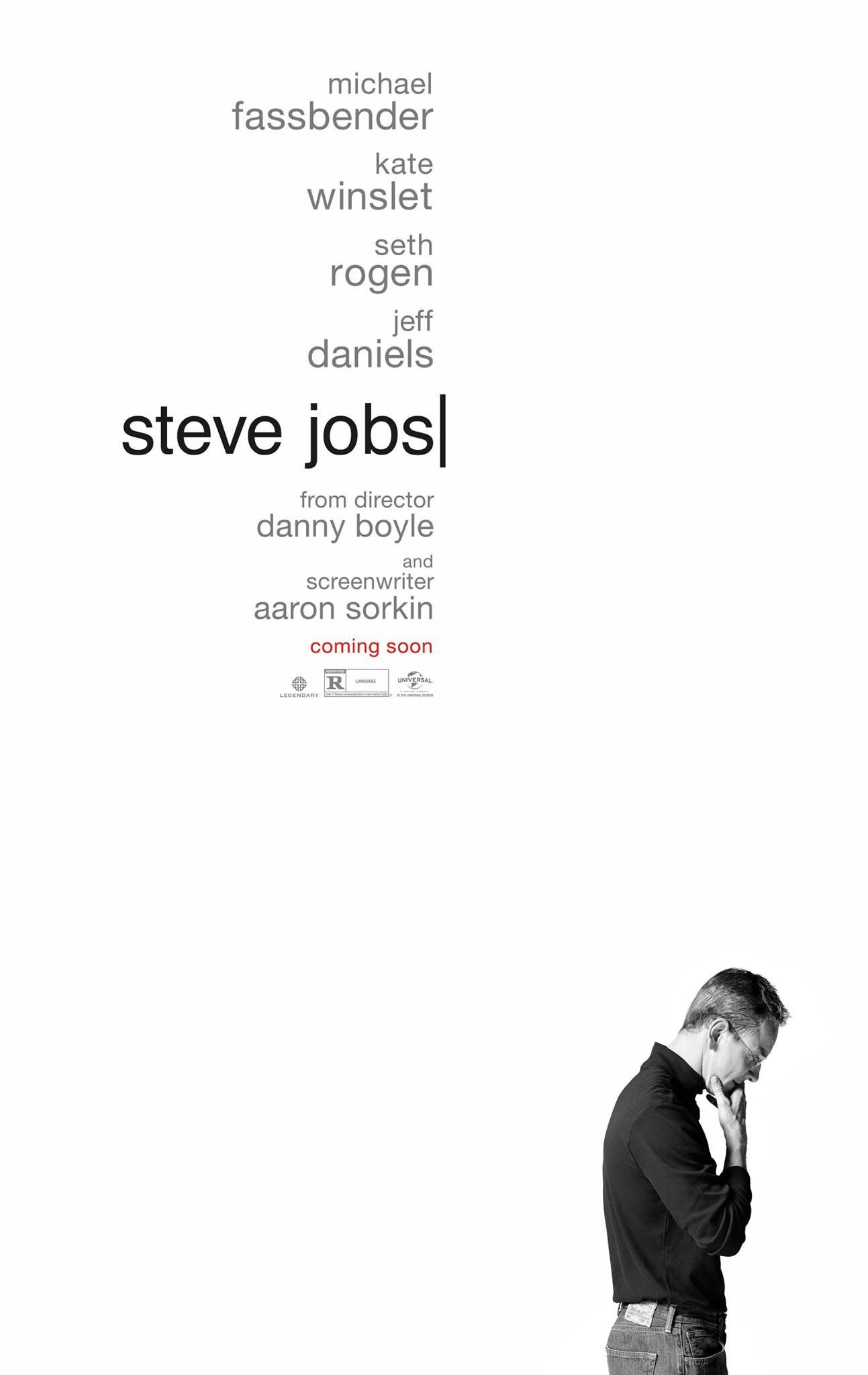 In case you missed the official trailer for the movie, watch it here.

Apple’s September iPhone Event will be Live Streamed on Windows, too!