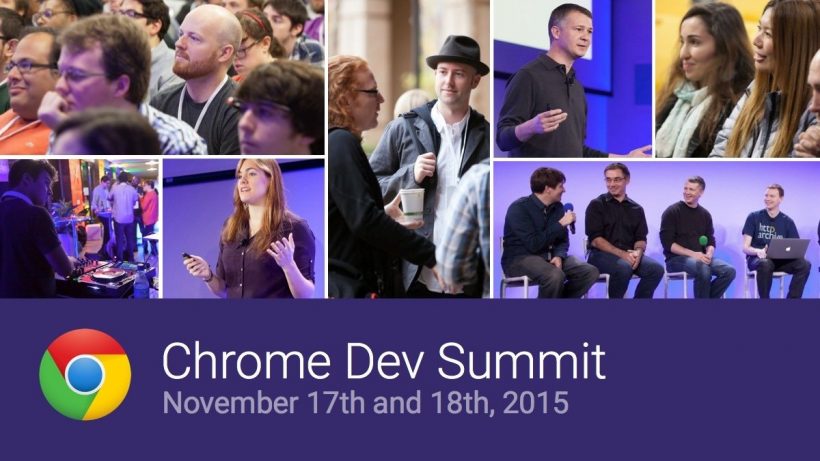 Google has announced Chrome Developer Summit 2015 for November 17 and 18 at its Quad building in Mountain View, CA. The two-day event is an occasion for developers to meet Chrome engineers and fellow developers to explore the new standard mobile web applications.

The event will focus on creating new generation of web apps using DevTools and Service Worker, and will also detail the new suite of APIs coming to the web.

Registration for the event starts on August 11 at 9am PT, though you can sign up now for early access. And yet importantly, the Chrome Developer Summit 2015 will be live streamed for developers who can’t make it to the venue.

Xiaomi Will Announce MIUI 7 On August 13