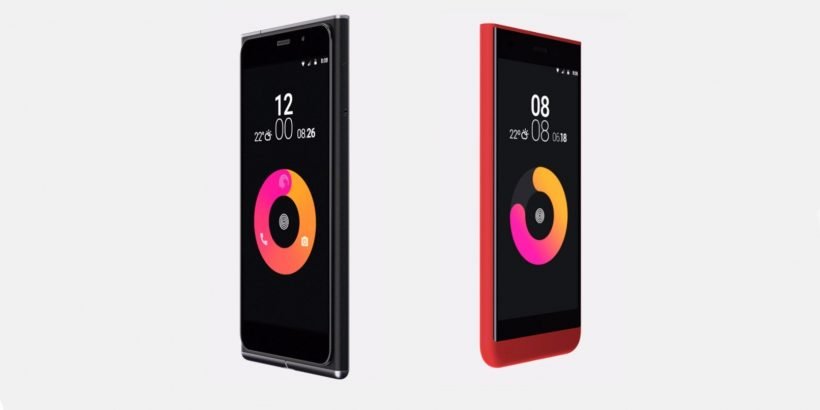 Designed by Ammunition, a San Francisco-based studio founded by former Apple industrial designer Robert Brunner, the SF1 is a 5-inch full-HD (Gorilla Glass 4) affair with an elevated display, while the SJ1.5 is a low-end offering. 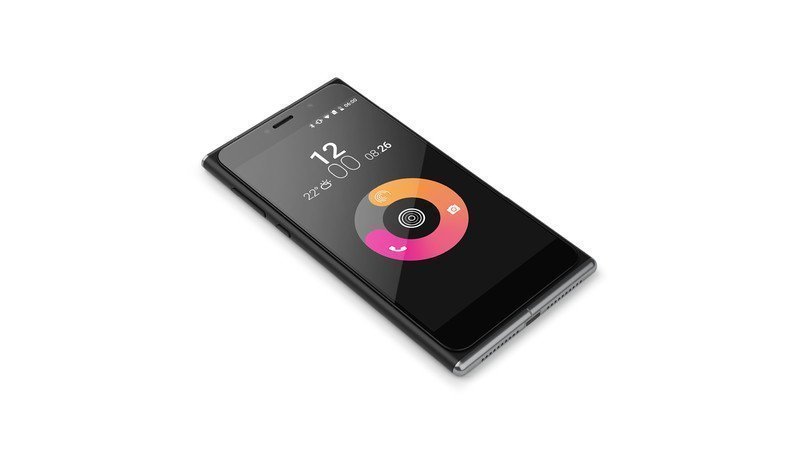 The dual-SIM LTE-compatible SF1 will be offered in either 2GB RAM and 16GB storage option or 3GB RAM and 32GB storage, depending upon the variant you choose, with support for microSD expansion.

On the lower-end, we have the SJ1.5 with a unique design approach. The handset is actually flat on the top and curved on the bottom, leading to an asymmetrical body. 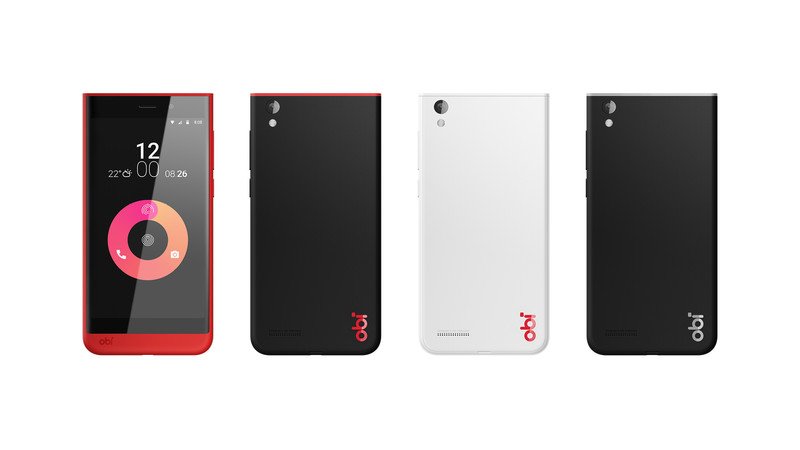 Apple’s September iPhone Event will be Live Streamed on Windows, too!