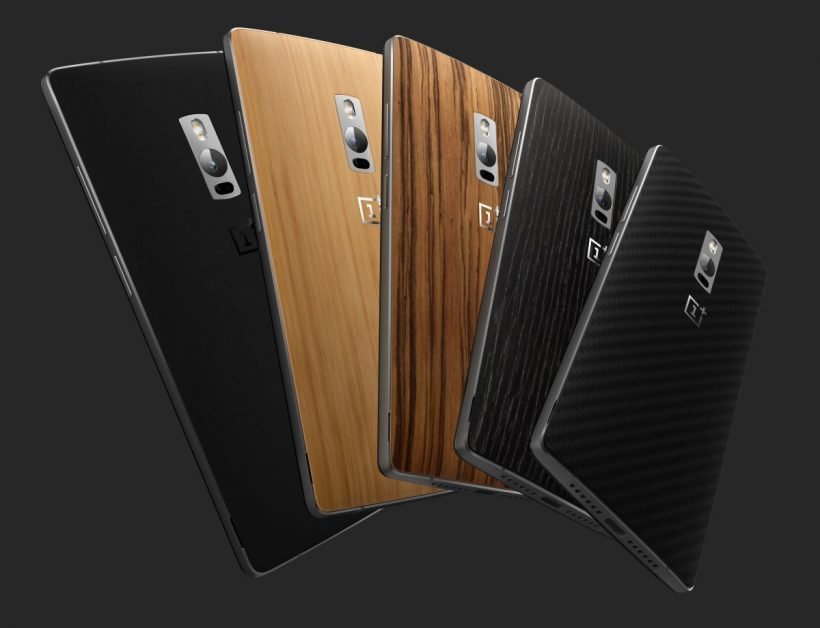 OnePlus yesterday launched the OnePlus 2 in Paris. The company had mentioned earlier that the sale in Paris will hold a limited number of the OnePlus 2’s, and it was limited indeed.

OnePlus had a stock of 20 units of the OnePlus 2 in Paris, with over 200 people queuing at Colette Paris for the handset. The 4-5 hours of patience didn’t allow many to own the 2016 flagship killer yesterday in Paris. The OnePlus fans, especially those queuing for the device in Paris, were really disappointed.