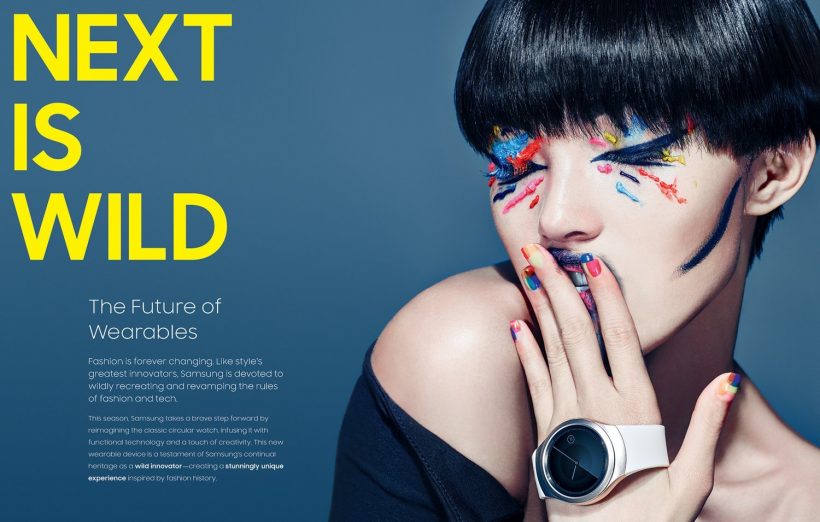 Samsung while wrapping off its Unpacked event teased us with a ‘One more thing’ product. The company previewed the Gear S2 smartwatch in pictures on the big screen in the hall, touting its announcement next month at IFA trade show in Berlin. 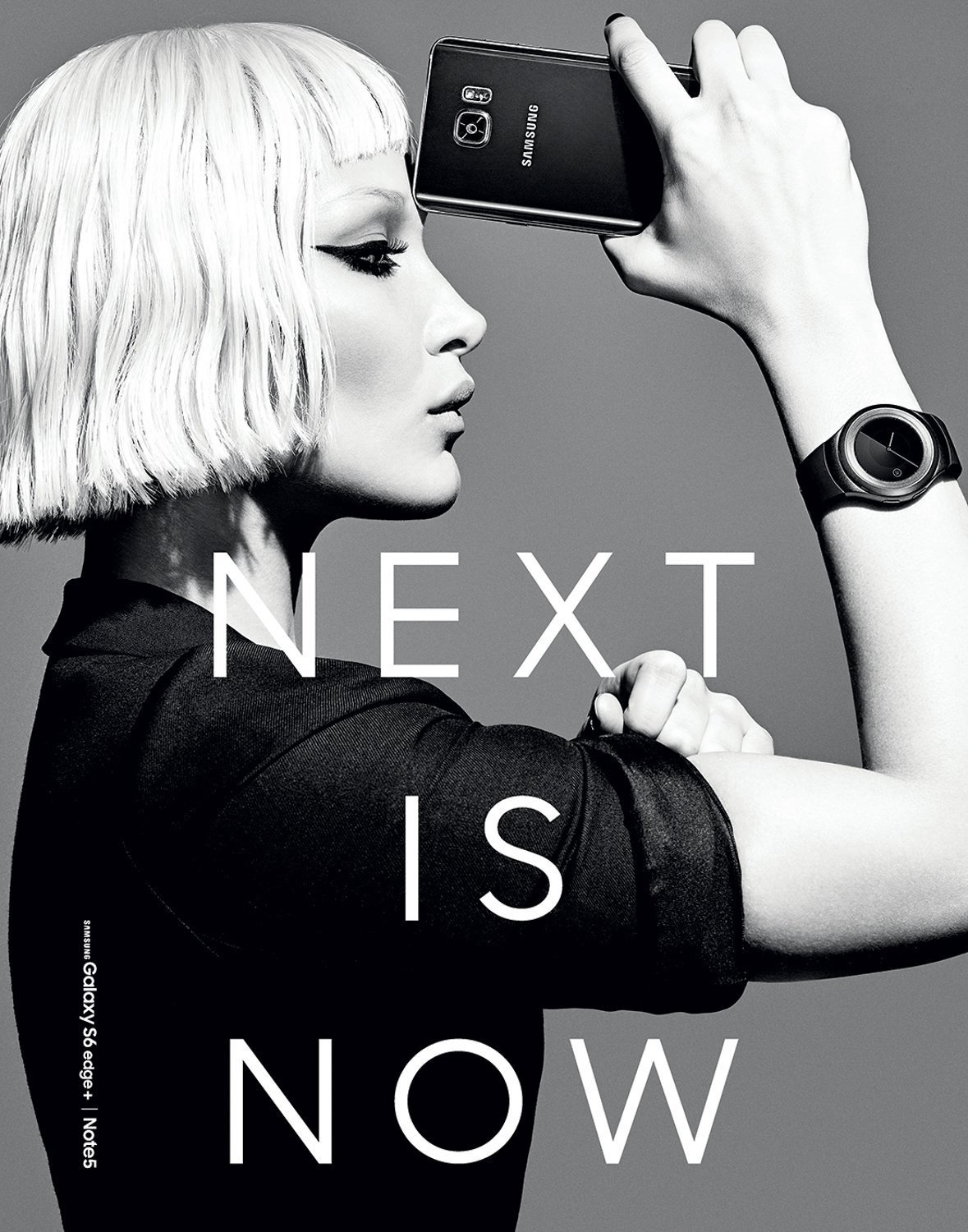 The Gear S2 that the company teased us with holds a circular watch face with an unfamiliar UI, though it looks cool. The wearable is the successor to the Gear S1 that the company launched last year. The Gear S2 will be unveiled on September 3rd at IFA 2015 in Berlin. 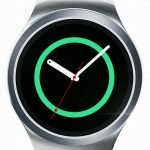 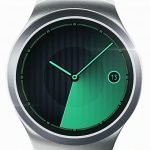 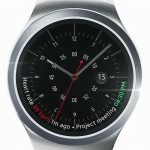